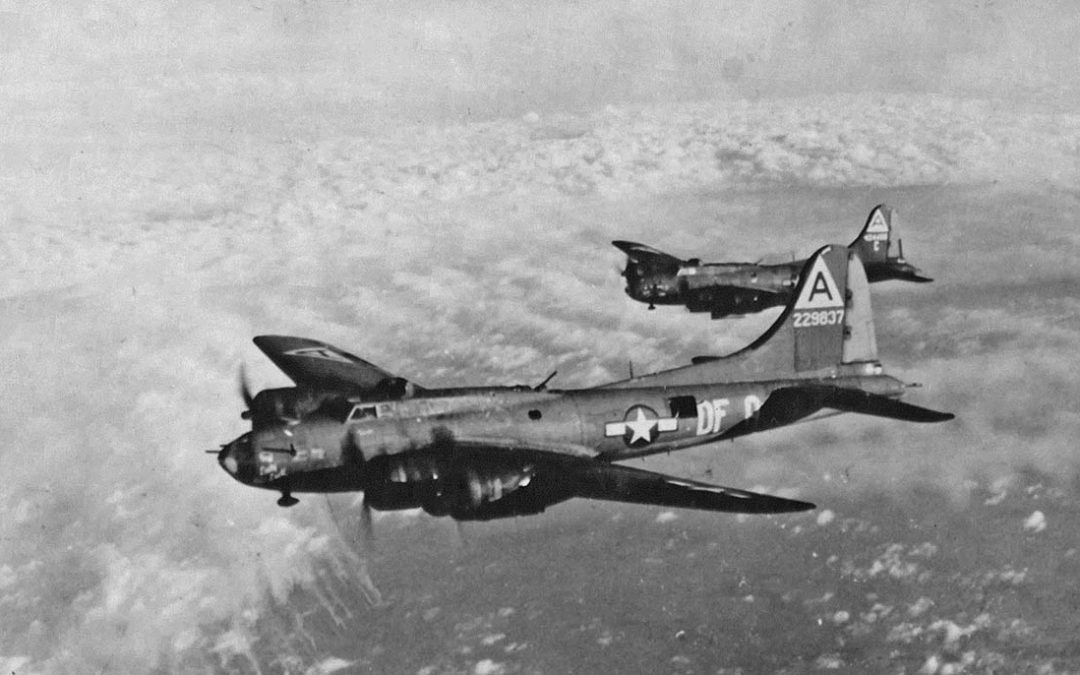 Air War Publications is very pleased to announce the release of an eArticle written by Adam Thompson about the 20 December 1943 American bombing raid on Bremen, which can be found at this link. This day saw one of the hundreds of pitched battles fought over Germany and Western Europe between the American Eighth Air Force and the Luftwaffe, and Adam has done an excellent job of telling the story, researching the sprawling air combat from both perspectives. He is able to reveal many surprising and fascinating stories, including an American Medal of Honor winner, a jinxed Flying Fortress, and the difficult day experienced by Jagdgeschwader 11 and the German twin-engined fighter units. 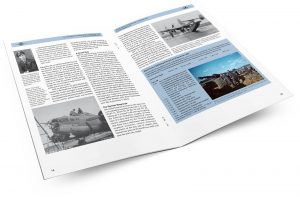 A view of some of the pages in the eArticle – one of them containing a fact box detailing the efforts of the German flak countering the Bremen raid.

After a very costly and demanding summer and autumn in which their Eighth Air Force suffered many losses to the Luftwaffe, the Americans decided to focus on worthwhile targets within range of their standard escort fighter of the time, the P-47. Bremen fitted the bill perfectly, and on 20 December 1943 the city was the objective for more than 500 B-17s and B-24s, under the watchful eyes of eleven fighter groups. One of those American fighter units, the 354th Fighter Group, was equipped with the newly arrived P-51 Mustang and was undertaking one of that aircraft’s first escort missions (we have written a blog post about this subject, which can be found here). Within a few months, the remarkable P-51 would change the course of the air war over Western Europe, and 20 December 1943 was a good indication of what was to come, with the Mustang pilots claiming the destruction of six German aircraft during the Bremen raid. Despite its revolutionary design and superiority, such was the intensity of battles like 20 December 1943 that even the mighty Mustang suffered heavily in the air war over Europe, claiming the lives of some famous aces (including, as John Beaman and Samuel Sox explore, Major George Preddy in their article ‘Death of the Mustang Super Ace’). 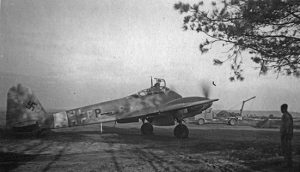 Me 410 from the 6. Staffel of ZG 26 ready for a mission in October 1943. The twin-engine aircraft would suffer increasingly heavy losses as Allied escort strength grew over the winter.

The story is complemented by many first-hand accounts from German and American participants, a map shows the route taken by the Eighth Air Force formation, and numerous relevant photographs are included. The 21-page article is available for purchase from our website. We hope you enjoy it.