by Morten Jessen | Feb 21, 2020 | A Little Bit of Everything, Books, Publications, Research 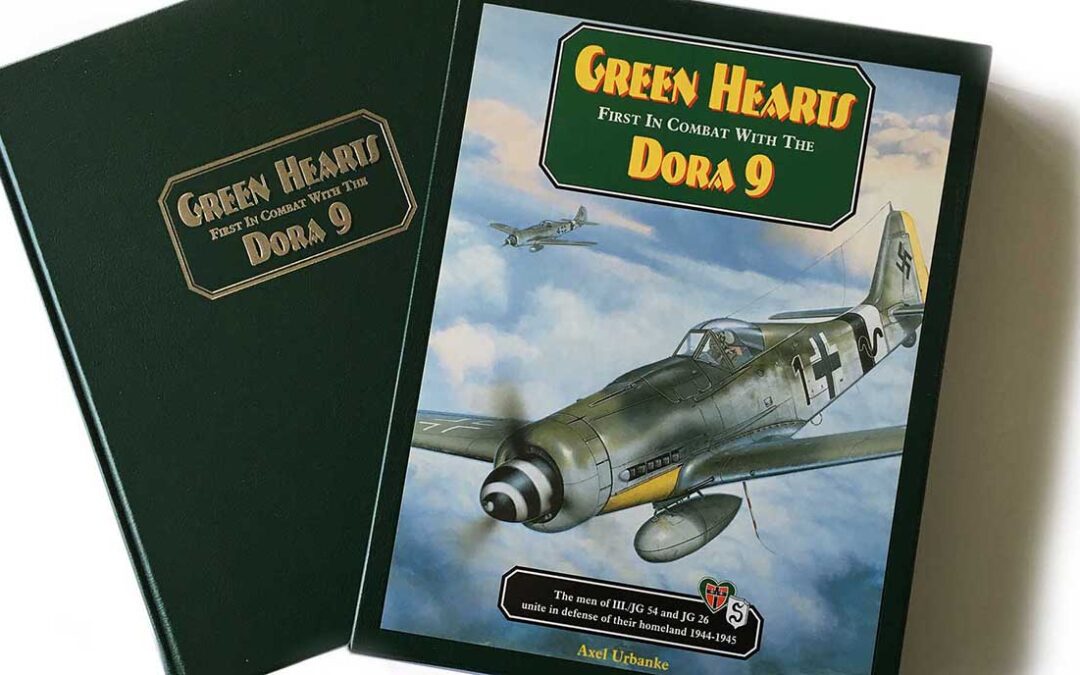 After moving from the city of Copenhagen to the countryside, Morten recently had the opportunity to browse all of the books in his collection while placing them in their new spots on the shelves. It was good timing for making the third instalment of our blog post series about our favourite aviation history books. Unlike Andrew’s and Adam’s book selections, Morten was initially intrigued by the aircraft rather than by stories of pilots and their exploits.

Beaman – Squadron/Signal Messerschmitt Bf 109 – Part I and II
“These two booklets were the very first books that sent me down the path of Second World War aviation, eventually resulting in a deep interest in the Luftwaffe. I still remember the sunny Saturday morning in the late 1980s, when my father took me to a hobby shop in downtown Copenhagen and let me browse around. When I showed a keen interest in the Squadron/Signal Bf 109 booklets, he bought them for me. I was ecstatic! With these booklets and some Airfix Bf 109 model kits in 1/72nd scale I had hours of fun. Soon, other Squadron/Signal booklets followed … the Fw 190, Ju 88, Bf 110, Ju 87, and many more. They are in no way the correct, complete and detailed accounts of these aircraft types, but they got me started.”

Urbanke – Green Hearts – First In Combat With The Dora 9
“I bought this book when I was a student at the Copenhagen Business School back in 1998. Although I was living on a student budget, I saved the money to buy a leather-bound, signed and numbered copy. At the time I had just ‘discovered’ the Focke-Wulf 190 D-9 type and this book was like a godsend, at a point in time when I was starting to become aware of the lack of quality in a lot of books and booklets produced in the 1960s, 70s and 80s. For me, this was a milestone in how history at the unit-level should be done, because it includes a lot of first-hand accounts and excellent photos, thus providing an interesting insight into the lives of the pilots. In addition, it gives the reader a good view into the operations carried out by the Dora 9-equipped units in late 1944 and 1945 over Western Europe.”

Pegg – Hs 129 Panzerjäger (1997 Edition)
“This book had me at ‘hello’ … the cover. The book is significant for me in two ways: it got me interested in Luftwaffe ground-attack operations and aircraft, and it showed me just how well-written and eye-catching nerdy material can be. That in turn inspired me to do my own books, thus planting the seed for Air War Publications, which culminated in the Focke-Wulf 190 in North Africa – the first book I did with Andrew. Martin Pegg takes the reader through the design, production and combat operations of this aircraft in such a way that I was never bored. In particular, the diary entry from Hauptmann Rudolf-Heinz Ruffer on pages 140 and 141 was a true eye-opener for me regarding what air support for the German army was like. From that point onward I have had a special interest in the Luftwaffe ground-attack branch and its pilots and aircraft.”

Murray & Millett – A War To Be Won
“I picked this book up in 2001 or 2002 when visiting my American girlfriend, who studied in New Haven, Connecticut. Military history books in the United States were half-price compared to Denmark, so entering a Barnes & Nobles or any other big bookstore in the US with a good military history section was like heaven. In my time I have carried many, many kilograms of books across the Atlantic back to Denmark, and I think this is what got it all started! This book did not come recommended, but it caught my eye because of the title, because I agree with it. Fortunately, I was not disappointed in my purchase. It was the first book I read which dealt with the entire war in a way that I found readable. It handles many different military aspects and the complexity of the war in a very elegant way. In addition it was the first title I picked up that mentioned and used ULTRA as a source.”

Meredith – Phoenix: A Complete History of the Luftwaffe 1918-1945 series
“This is a recent series of books that I highly recommend to anyone interested in understanding the inner workings of the Luftwaffe. Beginning with the conclusion of the First World War, it covers ‘everything’ that shaped the new German air force, in several volumes (the first two of which are now available). By describing key personnel, secret pilot training and aircraft programs, the challenges, and the first successes and failures, I got a detailed view into a topic which I knew little about. This insight can be used to get a bigger perspective in my own research about the Luftwaffe‘s first dive-bomber – the Henschel 123. Needless to say, I very much look forward to reading about the war years. Richard Meredith shows an extraordinary understanding of every level of this topic, making him capable of writing the multi-faceted and complex story of how the Luftwaffe came into being, in a readable way (or at least as readable as possible). Another candidate that was close to taking the spot of Meredith’s books was Edward L. Homze’s book Arming the Luftwaffe. It is a book about how the Reichsluftfahrtministerium and the German aircraft industry succeeded in the complex and enormous task of producing aircraft for the Luftwaffe from 1919 to the beginning of the war – an excellent and interesting read about a topic I otherwise found to be pretty dry.”