The Downing of Hans-Joachim Marseille 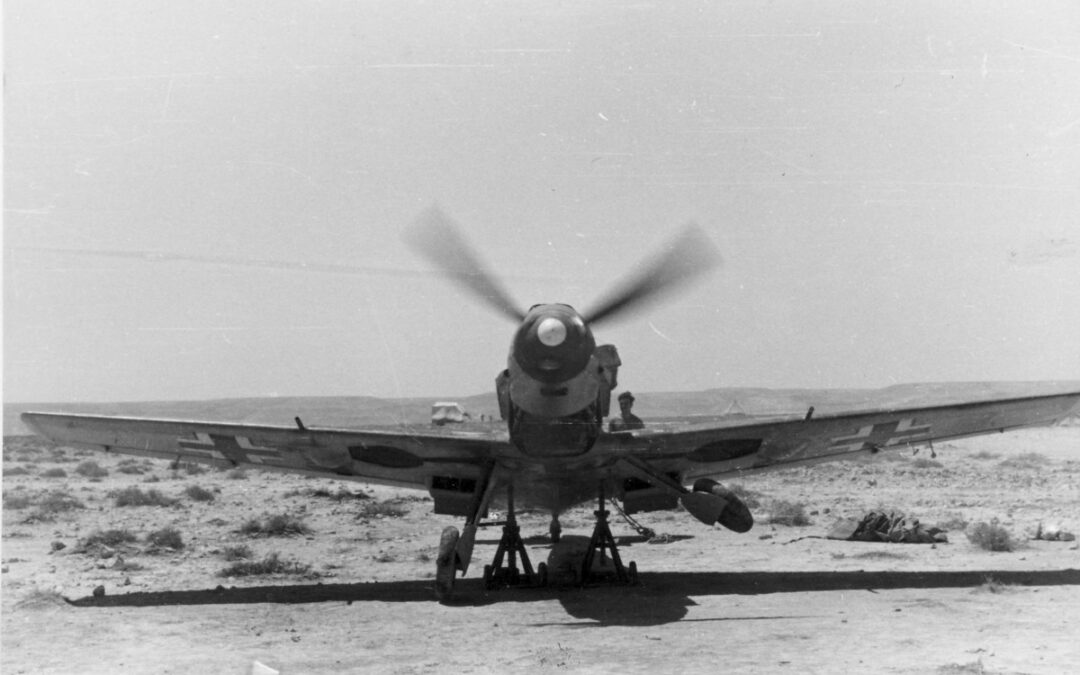 Thousands of pages have been written about Luftwaffe ace Hans-Joachim Marseille, but as our latest eArticle reveals, there are still stories to be told about the ‘Star of Africa’. Whilst researching another topic several years ago, Andrew came across a document which stated that on an autumn morning in 1941, the rising star of the desert air war was bested in aerial combat. This was a fact not previously revealed by any other sources, and not even by Marseille’s numerous biographers.

However, this eArticle is not just the story of the downing of Hans-Joachim Marseille, but an attempt to correctly describe a pair of sprawling combats that morning over the border of the Libyan and Egyptian desert. Most previous accounts of the two combats have failed to accurately describe the sequence of events. The article demonstrates what a challenge the Messerschmitt 109 was to the Desert Air Force, as two small formations from Marseille’s I. Gruppe of Jagdgeschwader 27 caused considerable consternation for several Allied squadrons, in the process downing and damaging numerous P-40 Tomahawks. It also demonstrates the multi-national make-up of the Allied air force in the desert, as I./JG 27 clashed with squadrons from South Africa, Australia and Britain.

The article is supported by 25 photographs, two excellent maps, several tables, an appendix and many first-hand accounts from both sides of the combat. We hope you enjoy the eArticle, which we feel is an important contribution to the story of the ‘Star of Africa’, Hans-Joachim Marseille. It can be downloaded here.