The Courland Evacuation, May 1945 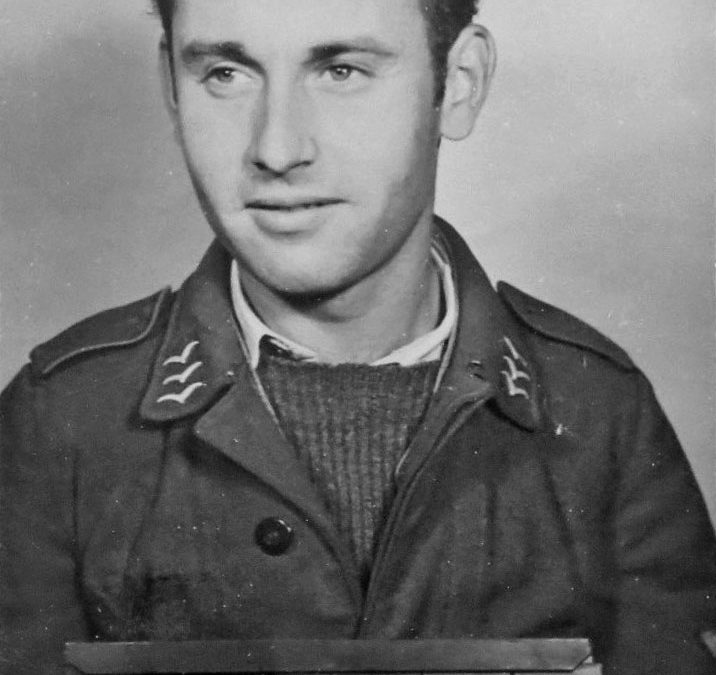 Over the last couple of years a most experienced and respected German aviation historian has been kind enough to contact Air War Publications and share with us a large amount of very valuable material regarding the Luftwaffe evacuation from Courland on 8-9 May 1945. The evacuation is one of the many fascinating, and tragic, stories that emerged from the Courland campaign, and will be featured in Andrew’s Air War Courland book. 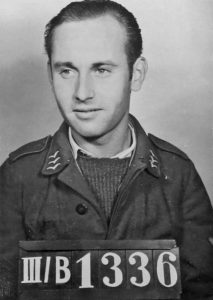 One of the ‘lucky’ ones to escape Courland. This is Theodor Marner, who made it to Sweden on the night of 8/9 May 1945 in a Dornier 24. On 2 December 1945 he was sent to Soviet imprisonment.

Millions of people were evacuated by sea from German East Prussia and German-occupied Latvia to the Reich in 1944 and 1945, the Flucht über die Ostsee being a story worthy of several excellent books already (see, for example, the works of Heinz Schön). Along with the naval efforts, many German military personnel were also saved from Soviet imprisonment by the Luftwaffe when the surrender was announced on 8 May 1945. Hundreds of German aircraft from dozens of units took part in the ad hoc and last minute evacuation flights carried out on the final day of the war (and continuing into 9 May).

And there is the other side of the coin – we are in contact with the family of one of the Jagdgeschwader 54 men who was left behind. He wasn’t one of the privileged ground personnel afforded space in a transport aircraft, or stashed away in a hastily modified Focke-Wulf 190, to escape to the West. Instead he was left behind and had to endure several bitter years of Soviet imprisonment, before finally returning to Germany to rebuild his life. There is always more to a story than what has been published in the past.

Yet another dimension to the story is the effort by the Soviets to prevent this evacuation. Thanks to some very helpful Russian colleagues, Andrew has received details on the victory claims submitted by the VVS KBF (Red Banner Baltic Fleet) and 15.VA (15th Air Army), and they reported the destruction of many German aircraft on 8 and 9 May 1945. These were some of the final air combats of the Second World War in Europe, yet very little has previously been published about them in English.

One of the key points of the Air War Courland book will be to dispel various myths and falsehoods that have been perpetuated for decades about the events of 8-9 May 1945.