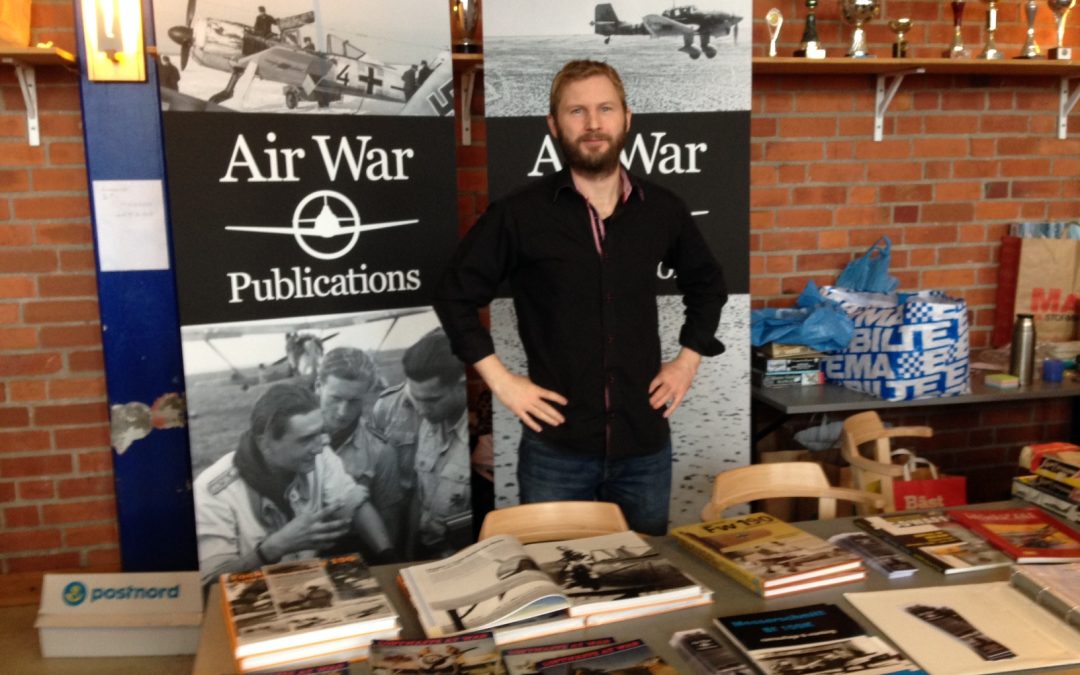 If you are in the Stockholm area come and meet Morten at Skytteholmsskolan, north-west of downtown Stockholm, where he’ll be behind the Air War Publications stand at the IPMS Convention.

Morten has brought along Fw 190 in the Battle for Sicily books, including the limited edition signed by Helmut Wenk, the authors and profile illustrator Claes Sundin. In addition, Morten has with him the photo books he wrote for Greenhill Books about the Focke-Wulf 190 and the Junkers Ju 52, as well as some rare out of print JaPo books. 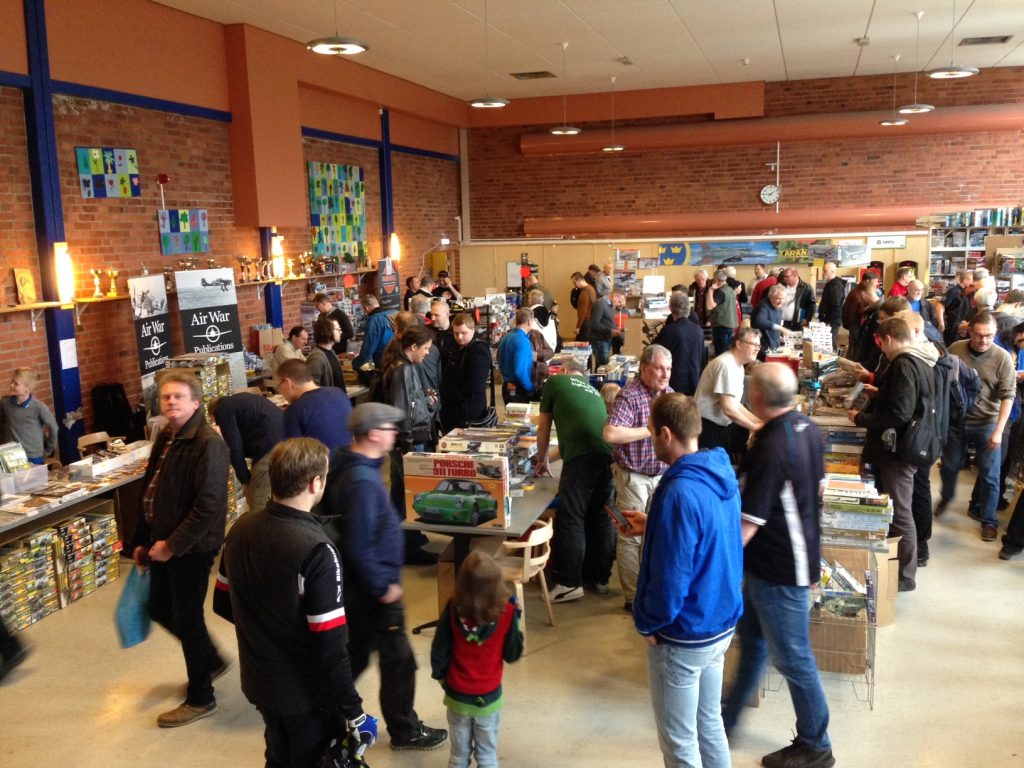 Two views of some of the models on display. 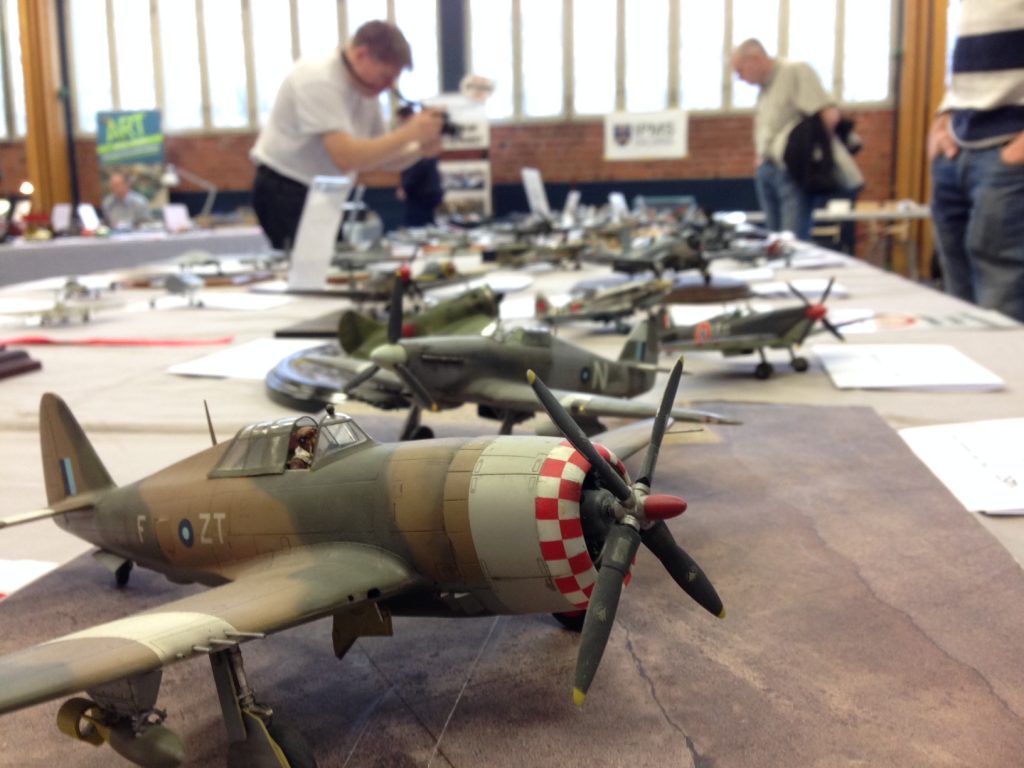 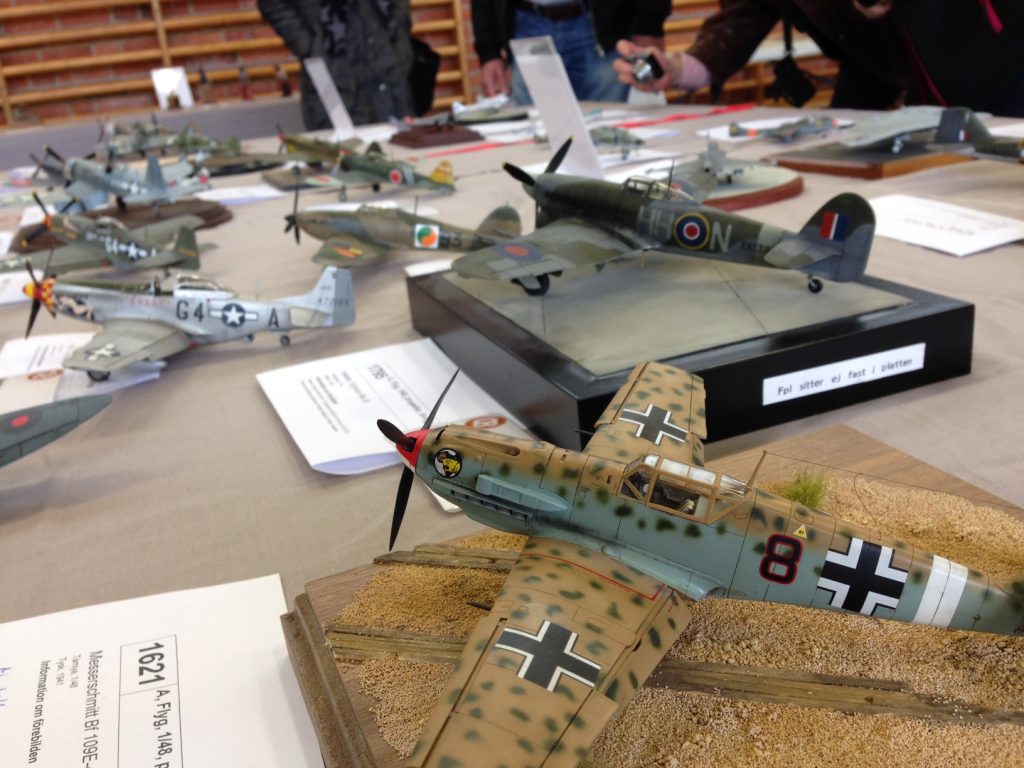 We hope to meet many Swedes interested in military aviation.
See you there!