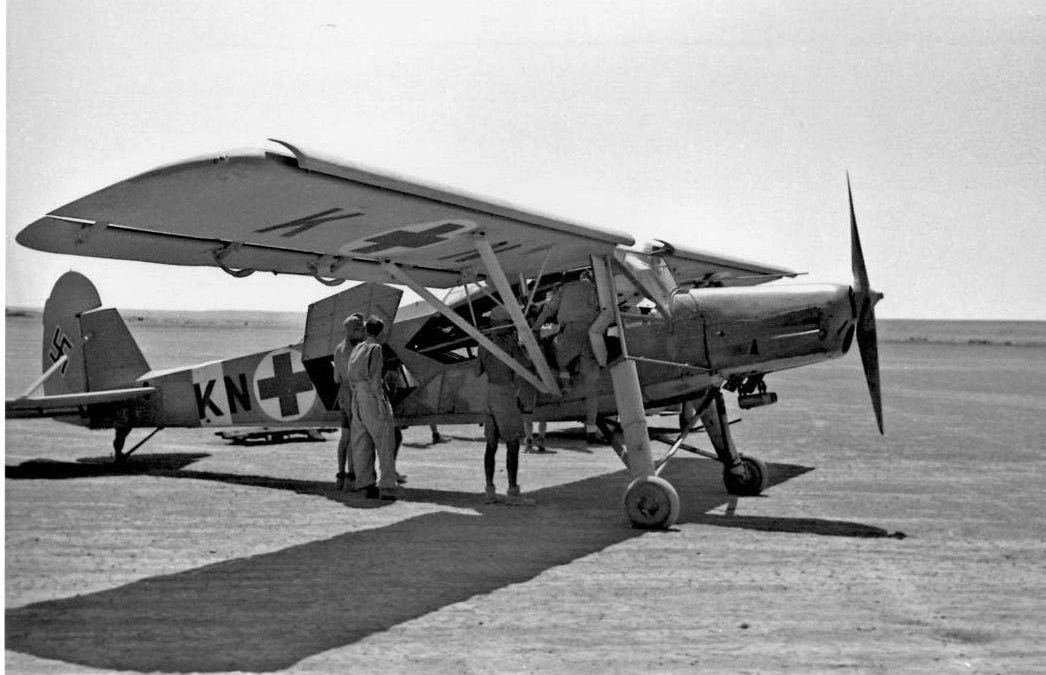 A lot of material has surfaced since Adam Thompson and Andrew Arthy started digging into the desert activities of this fascinating and unusual unit thirteen months ago. They uncovered far more exciting stories than expected, including run-ins with British elite forces the Long Range Desert Group and the Special Air Service, the capture of a prominent German general, and, of course, lots of rescues of Allied and Axis personnel from the Libyan, Egyptian and Tunisian deserts. Therefore, due to the article’s length it has been split into two parts, the first of which will be published soon. As always, our articles will be illustrated with photographs, colour maps, tables and aircraft profiles. We’ve been very fortunate to contact the families of some of the men featured in the story, and the resulting exchange of information has produced some excellent insights into the activities of the Wüstennotstaffel. 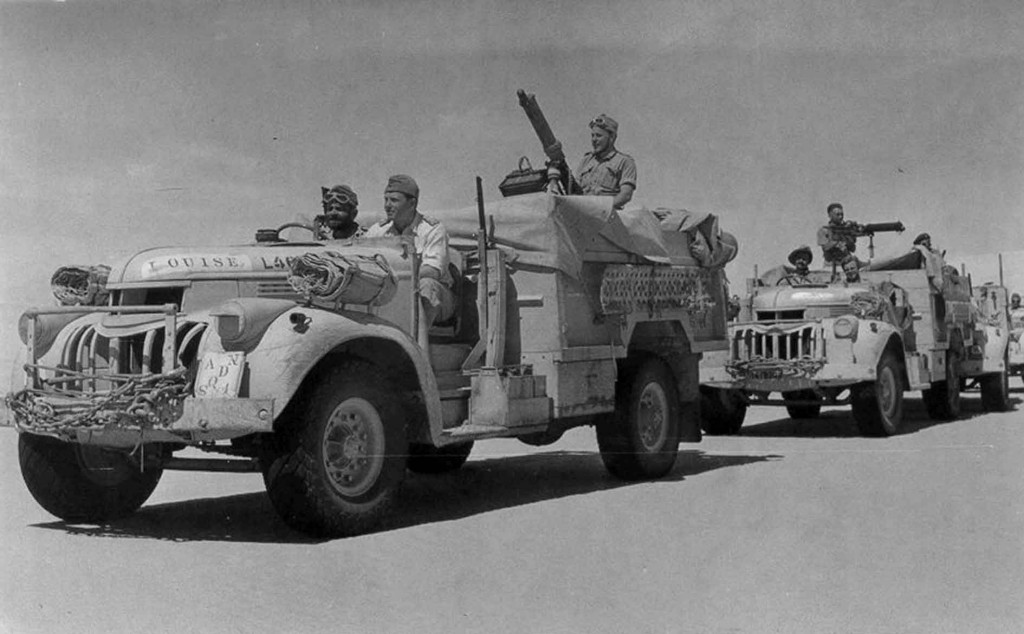 Here’s a short taste of Part I of the Wüstennotstaffel eArticle, from the period November-December 1941: “The Wüstennotstaffel was kept very busy during the Operation Crusader fighting of November and December 1941, and growing Allied air strength presented some new challenges. Twice in two days, on 22 and 23 December, Staffelkapitän Hauptmann Heinz Gustav Kroseberg had the misfortune to land his Fieseler Storch at North African airfields just before they were hit by British bombing raids, although on both occasions the 42 year old escaped unscathed. On the first occasion his passenger was the Fliegerführer Afrika, Generalleutnant Stefan Fröhlich, who had been given a ride by Kroseberg between forward airfields.

A No. 24 SAAF Squadron Boston was shot down by Oberfeldwebel Espenlaub of 1./JG 27 on the morning of 24 November, and the four South African crewmen reluctantly enjoyed Hauptmann Kroseberg’s rescue services. The Staffelkapitän and another Storch collected them from the crash site, flew them 25 kilometres to Gazala, and later in the day transported them to internment at Derna. The Boston’s pilot, Lt. B.G. Roxburgh, ended up in German prisoner of war camp Stalag Luft III. Also on the prisoner transport flight to Derna was the very recently injured Wüstennotstaffel pilot Unteroffizier Konrad Hupp, released from Gazala hospital after crashing his Storch on the previous day. 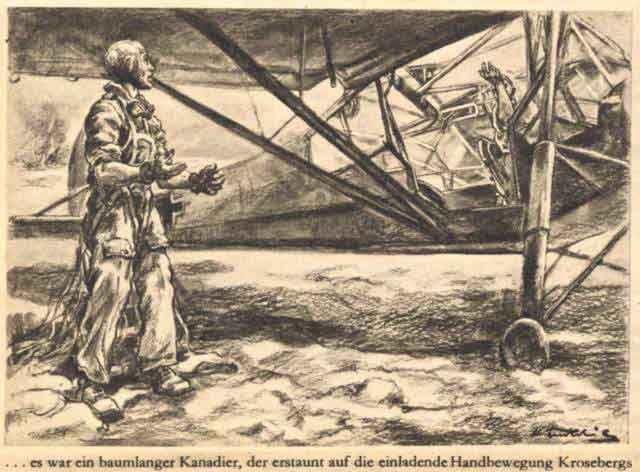 On the next afternoon Hauptmann Kroseberg was out on a desert rescue search when he was jumped by what he called Hurricanes, although they were actually No. 3 RAAF Squadron Tomahawks. Sergeant Rex K. Wilson managed to down the slow-flying German liaison aircraft ten kilometres south of Acroma, but the Wüstennotstaffel commander was unhurt. The aircraft – officially on the strength of the Stabsstaffel Fliegerführer Afrika – was destroyed, and one of Kroseberg’s passengers, Leutnant Gorny, was wounded in subsequent strafing runs made on the downed Storch.

Overall, aircraft serviceability of the Wüstennotstaffel was quite low during the Crusader period, reflecting various factors, including the difficulty in ensuring an adequate supply of spare parts and equipment to the North African theatre. The table below provides some examples of the unit’s poor serviceability record in late-November and early December 1941.