The Weird Things You Come Across 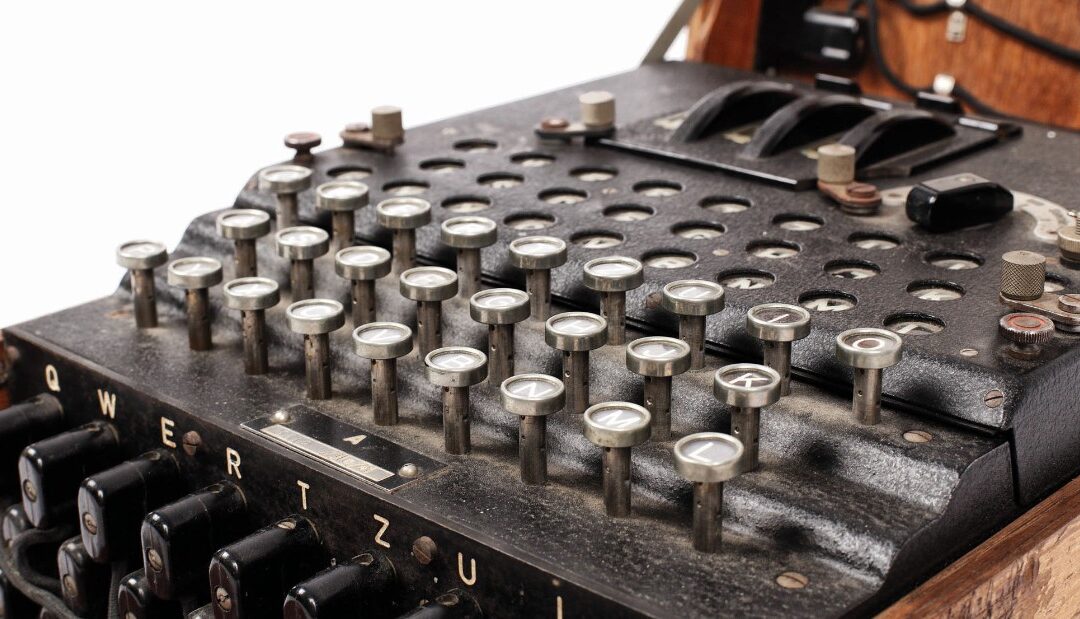 Invariably when researching any topic, you are bound to come across some oddities that remind you that the men and women whose lives you are looking into often were no different to ourselves. They had ordinary needs, sometimes made mistakes, or used their positions to gain favourable treatment through the back-channels of power. In researching the Luftwaffe over many years, there have been numerous times where Andrew, Morten and Adam have stopped what they have been doing to forward an email or text to each other pointing out something unexpected or out of the ordinary when trawling through the various documents and sources they have amassed in their growing archive.

African Transport Problems
One such oddity can be found in the British intelligence summaries, which noted a rather terse reprimand of one Major Hartlaub, head of the replacement centre for the Luftwaffe in Africa during April/May 1941. Amongst other things, Hartlaub was admonished by Major Dr. Edgar Schulz-Fincke, himself on the staff of Koluft Afrika, that Hartlaub had no authority to order the transfer of German supply columns operating between Benghasi and Benina, or Benghasi and Berca. Although not explicitly stated, the subtext of the signal is clear, and one can image Hartlaub’s response to such an affront to his assumed authority. One can guess at his humiliation if he only knew that his British enemies were also listening in! Of course, in the heat of the moment, and particularly in Africa in the early months of German involvement there, signals, orders and directives often got confused by good intentions, so we should perhaps give Major Hartlaub the benefit of the doubt.

One Million Cigarettes
Quite what supplies Hartlaub was transporting during the period is uncertain, but we do know that in early June 1940, as the Battle of France raged and the Norwegian campaign was coming to a close, an unknown officer, possibly of the II. Flakkorps, officially requested the quartermaster of Luftflotte 2 to furnish not just 500 complete uniforms and boots to the depot in Cambrai, but an additional one million cigarettes! Whether these were to be smoked or bartered with the local population is not certain, but it was estimated that in order to transport such a vast quantity of material, between 42 and 45 Junkers 52 sorties would be required. At a time when the Transportgeschwader were reeling from their May 1940 losses and still busy ferrying ammunition, food and fuel to forward units across France and Norway, whilst also facilitating the movement of various Staffeln between numerous air bases in Europe, the request seems entirely frivolous. But then, despite all the best planning, the men of the Luftwaffe were, after all, only human.

Some May 1941 Oddities
As if to reinforce the flawed nature of humans and the oversights they sometimes make in their planning, the move through Greece and into the Balkans had somewhat wrong-footed the Germans. As such, on 12 May 1941, the Luftwaffe issued a call for any non-aircrew personnel who could speak Greek to come forward. This was no doubt to alleviate the issues of various units engaged in the region as they attempted to acclimatise, both culturally and geographically, with the new theatre of war. The call could also have been a precursor for the planned invasion of Crete, the successful completion of which Generalleutnant Wilhelm Süßmann was already planning for by calling for the delivery of 4,000 Iron Crosses, Second Class, on 4 May 1941 – a thousand of which were to be delivered immediately. Such calls for volunteers was not unique to Greek-speaking personnel. Only a few days previously, the staff of Luftflotte 4 received orders emanating from Reichsmarschall Hermann Göring to canvass the aircrew of its Jagd- and Zestörergeschwader with the intent of compiling a list of men willing to volunteer for service in the ever-expanding night fighter force. Although formal in tone, the request must have pleased British Intelligence when they learned that Göring was going to ‘rob Peter to pay Paul’.

Mediterranean Supplies
In the summer of 1943 Schlachtgeschwader 2 moved from Sicily to Sardinia in anticipation of a possible Allied amphibious landing. However, the I. Gruppe of that unit, which was transferred to Milis in central Sardinia, soon found that conditions at its new base were not entirely satisfactory. A signal was sent by the Gruppe to its rear detachment at Brinidisi, requesting that all the unit’s folding chairs and tables be dispatched immediately, along with all the coffee and tea, plus plenty of lemons and fruit juices. The unit ended its plea with: “here there is nothing to be had“!

Bomber Mysteries
It is not just the early war files that throw up unusual references, either. In August 1944 several signals were sent by I. Jagdkorps about a new Allied weapon supposedly carried by their heavy bombers. On 3 August, the Germans claimed that Boeing bombers had fired rocket projectiles at attacking fighters from the rear turret. Unsure as to the exact nature of the device, the Germans reported that it trailed behind it heavy clouds of white smoke. One of the projectiles was even claimed to have hit a pursuing Fw 190, which exploded in mid-air as a result (on this day, I. Jagdkorps reported aircraft losses in IV.(Sturm)/JG 3, II./JG 5, III./JG 53, and I. and III./JG 300). Quite what the weapon was, or who the unlucky German pilot was is unknown, but this incident, along with many others, just goes to show how rewarding researching primary source material can be – even if in unexpected ways.

It was not just a case of the Germans ‘seeing things’ – a similar case to the above exists on the Allied side. In September 1945 Allied interrogators in post-war Germany were instructed:

“A request has been received for information regarding a phenomenon reported by [Allied] bomber crews in the autumn of 1944 and known as ‘Balls of Fire’. No data on this type of anti-aircraft device has yet been received by questioning of [German] operational commanders that may produce information as to its size, shape, weight, German name, type of launching and lethal radius of burst. Any facts regarding operational use, manufacture and development should be reported.“

As with the armament fired by the Boeings, the particulars of the German defensive weapon likewise remain a mystery, save for a few scant sentences in the various files and recordings of wartime units. Although such oddities are rare, they do again remind the researcher that the primary sources so necessary to our research were compiled and curated by ordinary men and women who found themselves in extraordinary circumstances. One such man is described in our interesting eArticle The Life of Martin Heinze – Stories of a Successful Tailgunner. Flying backwards into war, Martin Heinze experienced many of the significant battles and campaigns – in the west, east and south – during the Second World War.