Rescue in the Atlantic eArticle 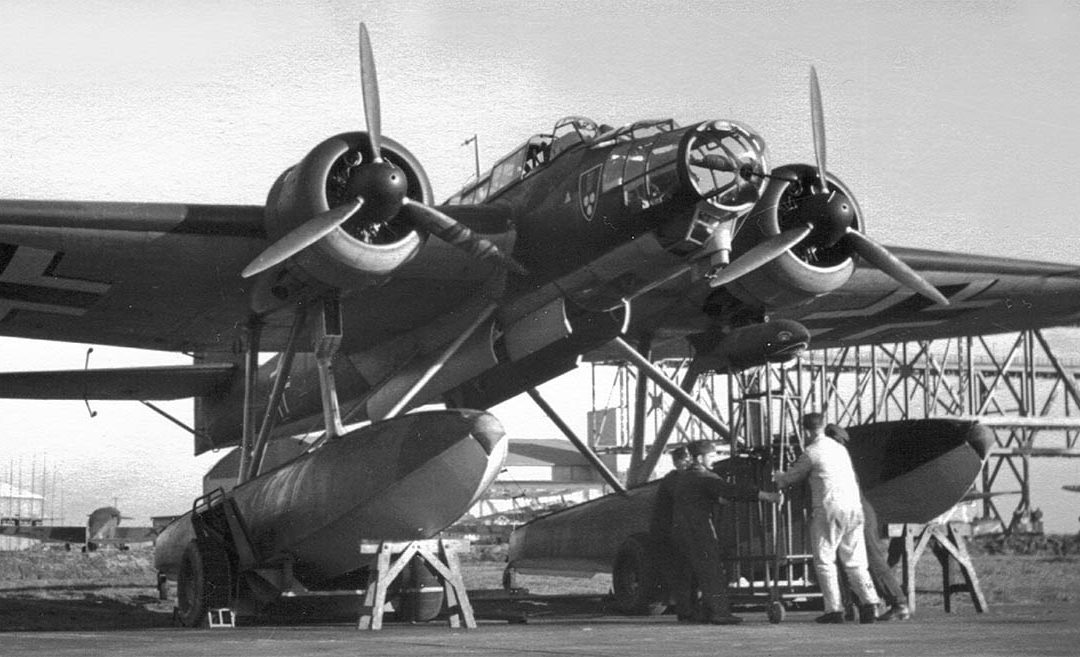 Air War Publications is pleased to announce the release of our latest eArticle ‘Adrift in the Atlantic’, and this time it has a nautical theme: the Atlantic rescue of a downed British Coastal Command aircraft crew and their passengers. Tim Oliver has written the story, which features the crew of a Heinkel 115 of the 1. Staffel of Küstenfliegergruppe 106 saving five men from Nos. 10 and 119 Squadrons who were left stranded when their Sunderland flying boat was forced down by engine trouble. Also rescued were a French liaison officer and a British general.

The German crewmen, including experienced pilot Fw. Heinz Osterkamp and a former member of the Kriegsmarine, Oblt. Willi Gaul, were engaged on what they thought would be a fruitless patrol, with poor weather frustrating their attempts to find any target for their bombs. However, instead of carrying out an anti-shipping attack, the men found themselves serving a much more humanitarian purpose.

An Atlantic rescue is remarkable enough by itself, but what makes the story more memorable is what happened after the war, as those who were rescued sought out their rescuers. Tim’s research reveals a fascinating story, and it is accompanied by many relevant photographs of the men and aircraft involved.

Author Tim Oliver owns some of Gaul’s wartime documents and photographs, and this served as his inspiration for writing the article. Air War Publications are glad that he did, and chose to publish it with us. It can be purchased from here: ‘Adrift in the Atlantic’.