Remembering and Commemorating the Past 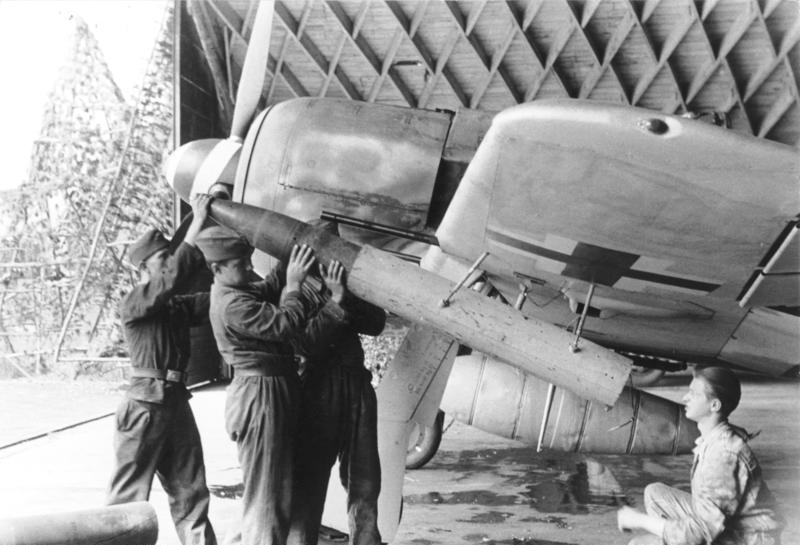 Today marks the 75th anniversary of D-Day, the Allied invasion of Normandy designed to help liberate Europe from the yoke of Nazi oppression. At the beaches of Normandy, and at many other places around the world, people have gathered in remembrance of the bravery and sacrifice of the young men who stormed the German-occupied shore on that grey dawn, parachuted into enemy territory, or landed in gliders behind enemy lines.

It was this sense of commemoration that led Air War Publications to take a step out of our usual process and release two eArticles in quick succession. Both our Jabos Sink the HMS Arctic Pioneer and A Duck Dive in the Atlantic were released to commemorate the men and events involved in those respective stories on the anniversaries of their experiences.

Rather than release a D-Day inspired eArticle, we felt the events of the day could not really be told adequately enough in such a short piece as our usual eArticles. Instead, to commemorate the event, we thought to mark this anniversary with an insight into the minds of the young men of the Luftwaffe and what they faced that day as indicative of all the men thrown into the battle for Western Europe on 6 June 1944.

First, the thoughts of a German airman preparing for a dawn reconnaissance flight to the area of the landings:

“The night was still pitch black, and our excitement – fear would no doubt have been the better word – in the face of what might be ahead of us was very great.”

As the day went on, more Luftwaffe flying units took off to oppose the invasion, including Jagdgeschwader 2. The Kommodore of that unit, Kurt Bühligen, featured in our biographical eArticle, later recalled:

“… we couldn’t start off very early that morning because we first had to equip our fighters with the 21 centimetre rockets. We were to go on a mission against ship targets.“

On the opening day of the invasion, the Allies flew over 13.000 sorties, to which the Luftwaffe could muster only a small number in response: II. Jagdkorps with JG 2 and JG 26 contributed 121 sorties; 2. Flieger–Division another 53; 51 were undertaken by II. Fliegerkorps, including the Fw 190 fighter-bombers of III./SG 4; a further 24 were flown by Aufklärungsgruppe 122; eleven by X. Fliegerkorps; and nine by IX. Fliegerkorps. The Luftwaffe sortie count was small, and the number of German losses was relatively low, but that would change as the Normandy campaign went on.

In commemorating a day of such significance and defined by thousands of stories, we think it perhaps best to leave the stoic resignation of the men ordered to run headlong into the jaws of death with the simple realisation of a 24-year-old Unteroffizier from 4./JG 2, who joined battle as a replacement for the losses his Geschwader suffered during the initial phases of the invasion: “We had to stay in the West and let ourselves be hammered to pieces.“