Part One of the 2.(H)/14 eArticle now available 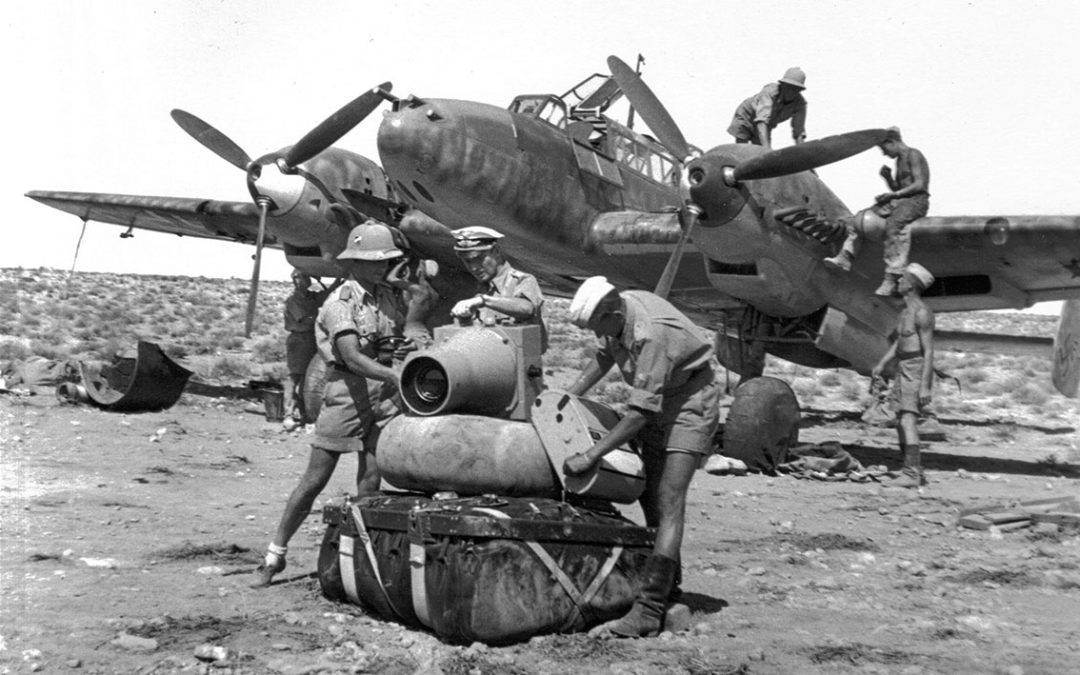 The first part of our unit history of 2.(H)/14 is now available from our website. This short-range reconnaissance Staffel has long fascinated the Air War Publications team, and the result of this interest is a two-part unit history eArticle written by Andrew Arthy and Adam Thompson. Andrew and Adam have produced as complete a unit history as can be written in 11.000 words. Renowned Luftwaffe historian Larry deZeng reviewed the article prior to publication and noted: “An outstanding effort! The research is superb …” 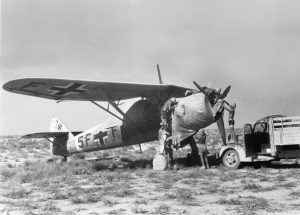 Part One covers the first half of the unit’s existence, from 1938 to November 1941, with a focus on its early months in the North African campaign. 2.(H)/14 was one of the first Luftwaffe units to transfer to Libya in February and March 1941, and provided vital support to the ‘Desert Fox’, Erwin Rommel, during his early desert campaigns.

The Staffel was home to several prominent personalities, the most fascinating of whom was undoubtedly Ritterkreuz winner Otto Heymer. He was very popular with his men for his willingness to take part in dangerous operations, and he features prominently in Part One of the eArticle.

Our 2.(H)/14 story is based on extensive research, including documents from archives in Germany, England, Italy, the United States of America, and Australia. The authors were also very fortunate to contact the children of two former members of 2.(H)/14. One of the men was a pilot between August 1941 and April 1942, and the other was a former 2.(H)/14 Staffelkapitän. Both families were kind enough to provide some valuable, previously unpublished first-hand accounts and photographs. We are very grateful to these families, whose contributions added some unique content to our article.

Given that one of the unit’s primary duties was photographic reconnaissance, it is no surprise that 2.(H)/14 personnel, equipment and aircraft were much-photographed, and the authors have gathered some interesting shots to illustrate their story. The article features 24 photographs, three excellent colour profiles by artist Juanita Franzi (one Fi 156 and two Bf 110s), two maps, and several first-hand accounts from unit members.

We hope that readers enjoy Part One of the 2.(H)/14 story. It can be purchased here: LINK. And in more good news, Part Two is not far away!