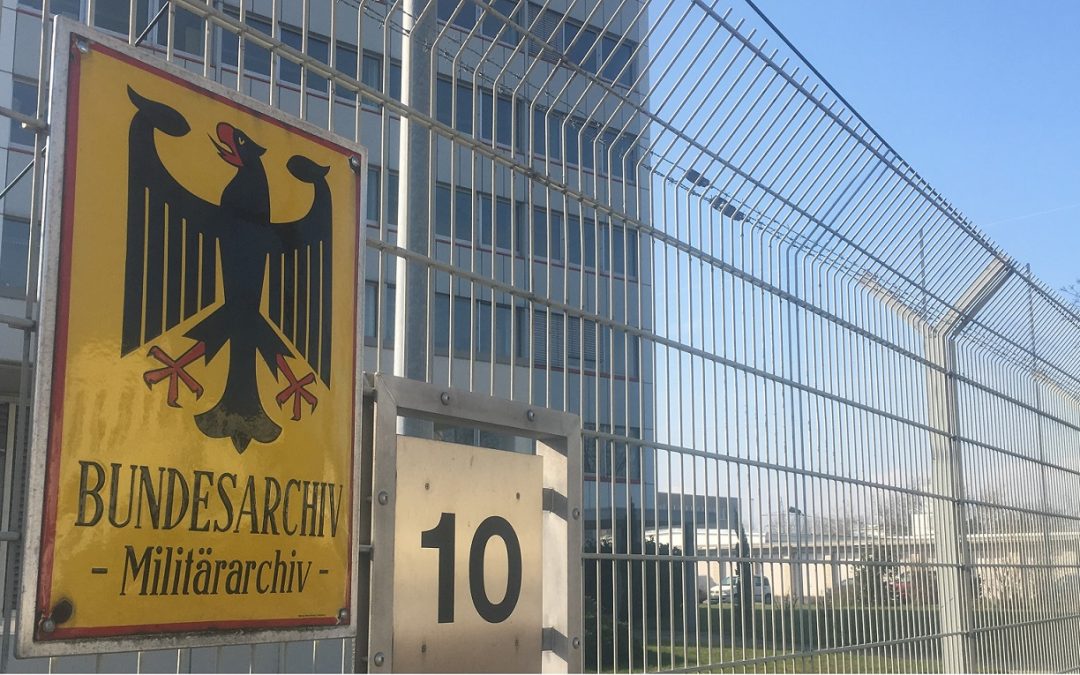 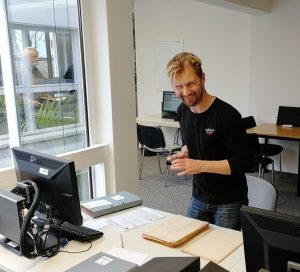 Morten on a roll with a sizeable archive file.

Although our five-day trip to the Bundesarchiv in Freiburg last September was very productive and gave us plenty of material for many different projects, there were still some gaps to fill, and new files had been discovered in the finding aids. Therefore, Morten joined a small group of like-minded people and journeyed to southern Germany again. Flying down to Frankfurt from Copenhagen, Morten was picked up by Andreas Zapf, Jürgen Zapf and Alexander Heuser, and together they drove to Freiburg for an intense three-day research trip.

This time some other document series have been checked and browsed, in addition to the ones we focused on last time (Link to blog post). Morten photographed 7.500+ document pages during the three days, containing valuable information for the Hs 123 and Courland projects, as well as multiple eArticles to be published later this year as well as 2019. Some of the file series looked at include the following:

There was also time spent in very good company, supplemented by good German food and beer, while discussing our projects, the gold nuggets discovered during the day, and hopes for discoveries for the following day. 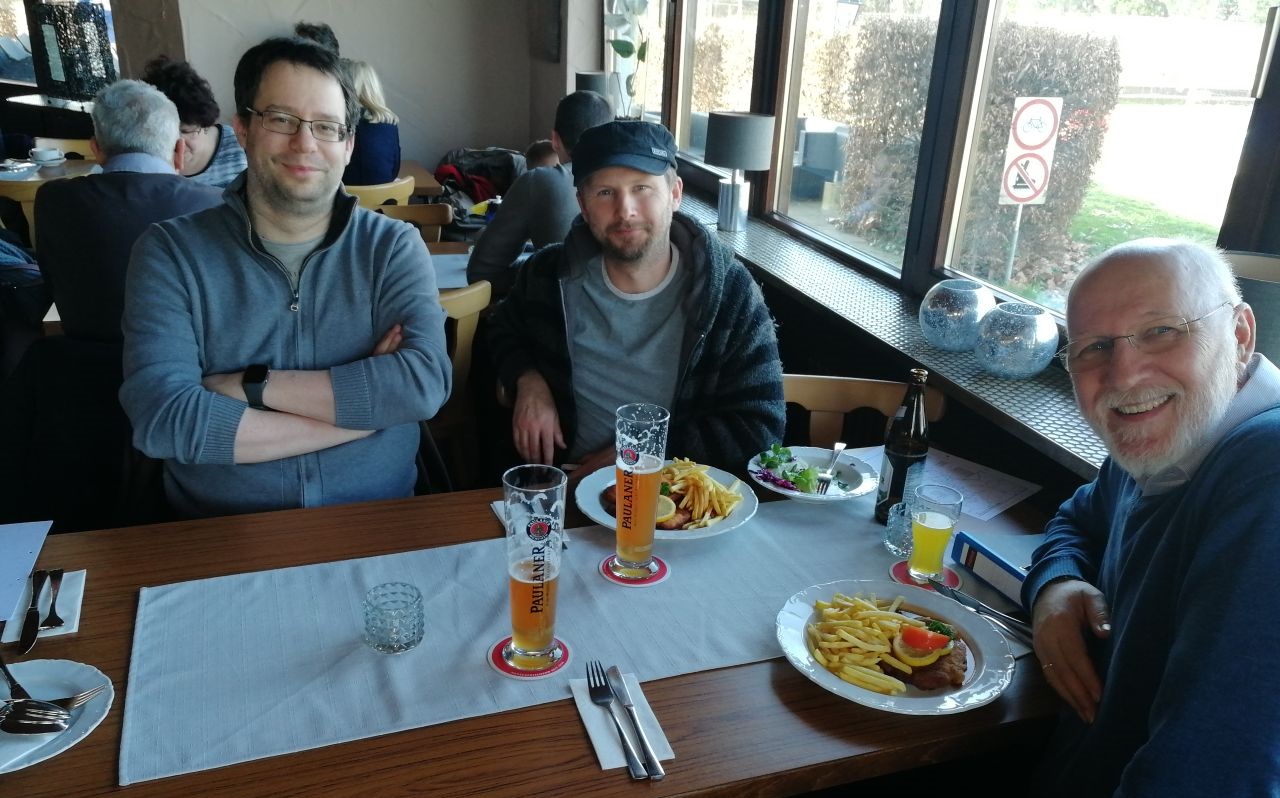