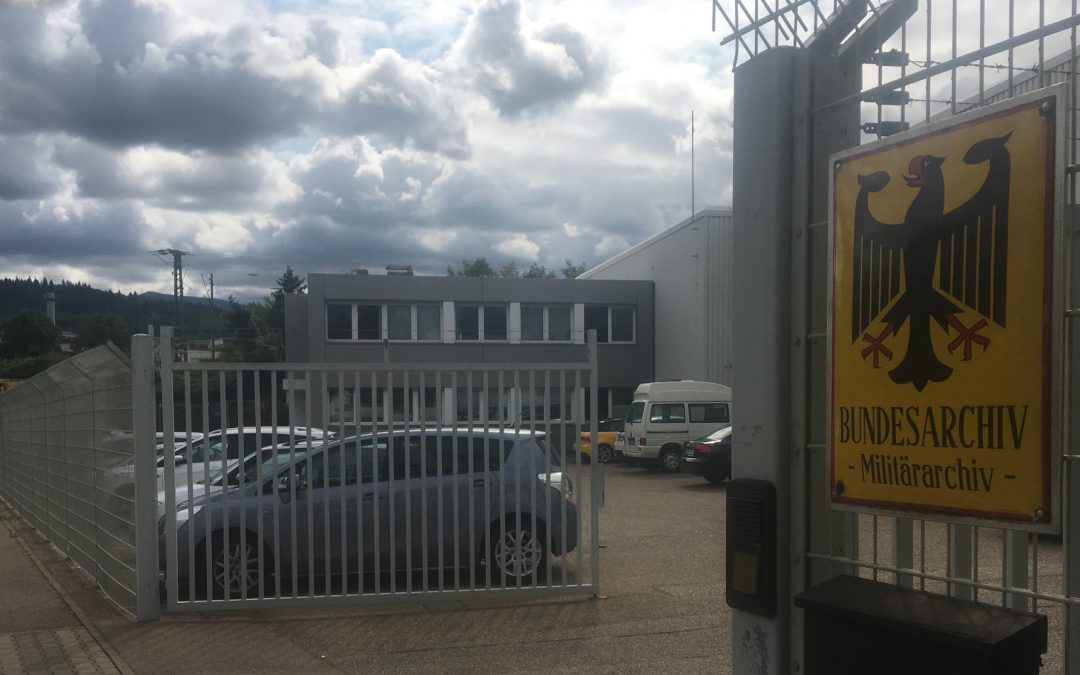 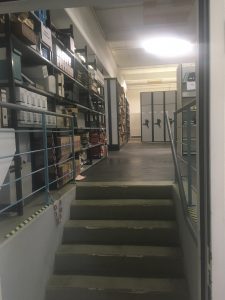 A quick view into the holy grail for Luftwaffe researchers.

As mentioned in the last Air War Publications blog post, Andrew and Morten have now journeyed to Freiburg in south-west Germany to visit the Bundesarchiv-Militärarchiv. Since the removal of the restriction on using digital cameras to photograph document pages in the study room, it has become much more interesting to visit the archive in Freiburg. Our primary focus during this trip is to copy as many complete files as possible for the benefit of our future book and article projects. In particular, Andrew’s Air War Courland research will see the last major influx of information from the German side before he starts writing the manuscript. So far the results of the visit are as good as had been hoped. In addition, the staff at the archive have proved to be very helpful.

In the first three days we have primarily focused on the file series below … but perhaps tomorrow will bring new discoveries elsewhere: 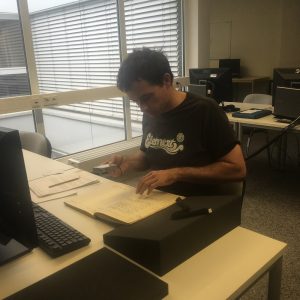 Dr. Arthy hard at work in the study room …. with a daily aim to copy 5.000 document pages.

Apart from the above, we have looked at multiple other file series and found some really interesting sources of information for both the Air War Courland and Henschel 123 projects (and also some books that are only in the very early stages of research). Thus far we have made very good progress with photographing documents … and Andrew is a machine, having done two-thirds of the volume each day. 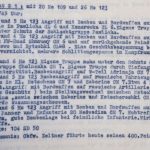 An example of what can be found upstairs.

An example of one of the findings can be seen to the right. It is from the Nahkampfführer Nord daily reports in the RL 8 series, and illustrates very well the level of detail that can be found in these files. It can be some time between finding these nuggets of gold, but it is well worth it when they are uncovered. In addition to detailed information about operations, we have also found several post-campaign studies by high ranking Luftwaffe officers, which give an excellent insight into the challenges they faced in the air and on the ground.

Aside from the research aspect of the trip, which is great, the Air War Publications team has planned to meet several aviation historian colleagues in various parts of Germany. After several years of correspondence, it was great to finally be able to meet Andreas Zapf, whose words of advice were very helpful when preparing for our visit to the BA-MA. All-in-all, our first trip to Freiburg since 2009 has been a very successful one, and there are still two days to go! 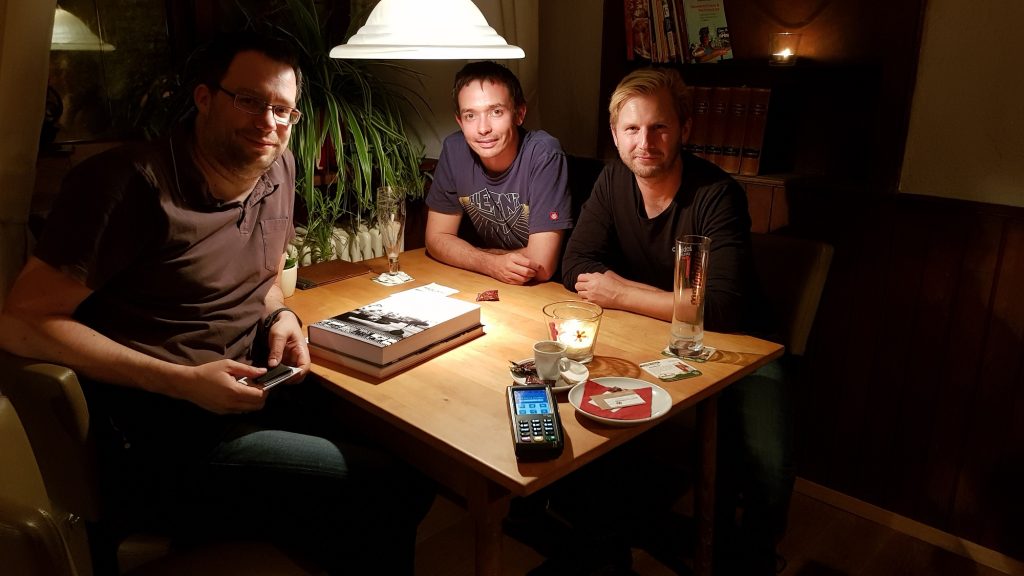 It was not all work. We had a chance to relax and chat over a good meal and some beers together with Andreas.

Addendum: we are now back in Copenhagen after a long drive up through Germany on Saturday and Sunday. During the return trip we visited several fellow researchers and collectors, as well as the grandchildren of a Courland veteran. Between us we photographed over 38.000 pages, distributed over approximately 250 files (with 99% of them copied in their entirety). The button on Andrew’s camera broke fifteen minutes before closing time on Friday afternoon, and although this was unfortunate, the timing could not have been better :0)