A Duck Dive in the Atlantic eArticle Available

by Andrew Arthy | Jun 4, 2019 | A Little Bit of Everything, Battle of the Atlantic, Do 18, eArticles, Küstenfliegergruppe 906, Luftwaffe, Pilots, Publications, Western Front 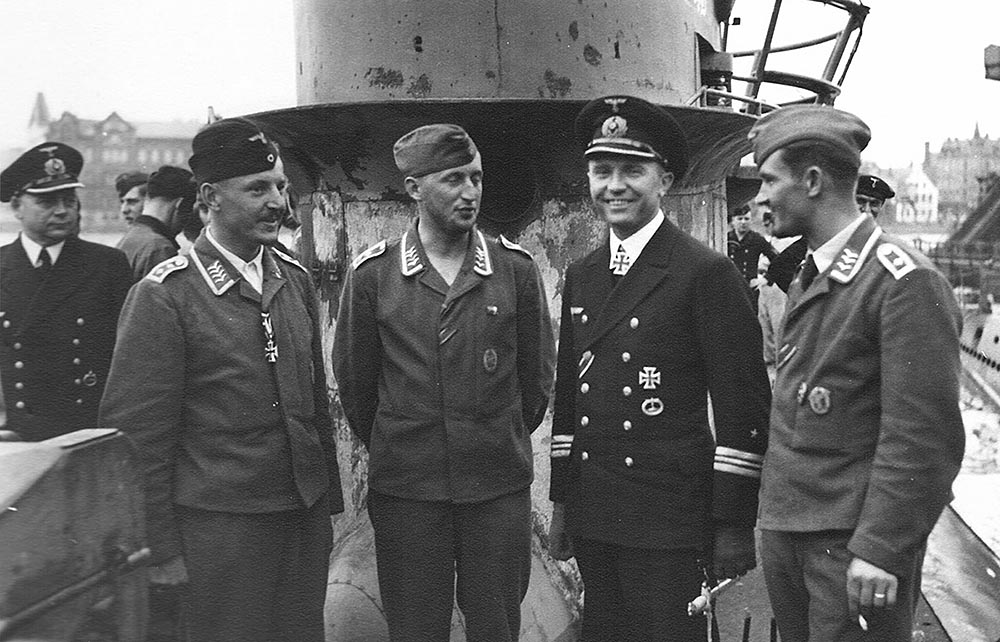 It has been a busy month for Air War Publications, and we are pleased to announce the release of another eArticle, available in the Front Line Stories Category. This time it is a story by Adam Thompson about some very fortunate Luftwaffe airmen, who survived being shot down and bobbing around in a dinghy in the North Sea, before involuntarily becoming crew members during a very successful war patrol by U-boat U-47, commanded by famed U-boat ace Günther Prien.

Adam has used various primary and secondary sources from the British and German archives to tell this story, which is supported by previously unpublished photographs. Unfortunately, the story does contain one tragedy, as the observer aboard the ill-fated flying-boat operation was killed in the combat that forced the German crew to ditch.

As with the recent release of Adam and Andrew’s eArticle, ‘Jabos Sink the HMS Arctic Pioneer‘, available to download here, the release of this article is likewise timed to coincide with the shooting down of the Dornier 18 seaplane from the 2. Staffel of Küstenfliegergruppe 906, which occurred on 4 June 1940.

As always, we hope you enjoy the article, which features a map illustrating the events, nine photographs, and several first-hand accounts from the men involved, including Günther Prien.