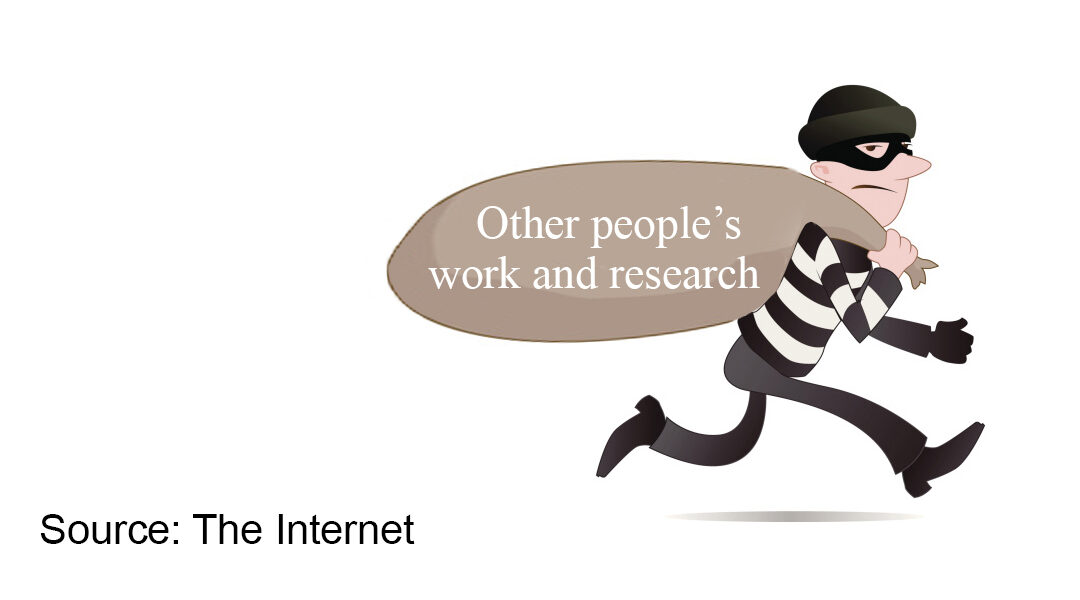 One of the most frustrating aspects of publishing is the constant spectre of plagiarism. It is an ugly word that carries with it all sorts of connotations. Sadly, though, it is something that everyone in the research and publishing industry must deal with. The advent of the Internet has both facilitated plagiarism and allowed it to reach a wider audience. Ironically, it is the internet that has also also helped in the fight against plagiarism. Now, more than ever, it is far easier to compare notes and check sources, and thanks to the Internet and its plethora of discussion boards, it is far easier to highlight issues of plagiarism and warn fellow researchers, collectors, publishers and enthusiasts alike of problematic research or publications.

Technology has been a blessing to historians in many ways, be it easy access to valuable sources, the ability to communicate quickly and efficiently with fellow researchers, or the easy means of reaching your audience via Facebook, blog posts and the like. However, technology is also a curse, and the Internet has really seen plagiarism explode. Neil Page wrote an excellent blog post about this very topic on his own Luftwaffe-related blog, HERE, which we highly recommend. However, the Air War Publications team thought we would add our take on the matter, not because we think Neil is wrong, or missed anything, but rather, to show our support in raising the community’s awareness about this insidious aspect of research and publication.

Neil’s blog was originally published in 2016 and remains just as relevant today as it did when it went live. But there are other avenues of plagiarism that have popped up during the intervening five years. The rise of eBay has brought with it unscrupulous sellers trying to pass off fake documents and photographs as originals, while entire websites and servers exist where you can download whole books, scanned to varying degrees of quality and available in PDF and other digital formats. This is not to blame the likes of Facebook, eBay or website hosts – they are commercial entities who should not (and probably cannot) be engaged in the verification of authenticity and copyright when it comes to the publication of material on their platforms – but it is just another example of how technology can conspire against the genuine and honest-working actors in our community, be they researchers, writers, publishers or promoters.

Another problem in this realm, whilst not exactly falling under the category of plagiarism, is one of the new forms of intellectual dishonesty that the age of technology has helped promote: falsifying the provenance of material. Too often the Air War Publications team have either been engaged in the good faith trading of material, or heard of such happenings, only to learn that the traded material in question has been used, without acknowledgement, because “better copies” of the material – most often photographs – have been obtained from “other collectors.” Worse, sometimes trades have been proposed and one party has shared their material in anticipation of cooperation, only to be told, their files have been superseded by mysterious third parties, thereby nullifying any such trade agreement. While this is a relatively small problem, it does underscore a very real issue that our research community must deal with: how to negotiate, trade and share information to promote research into the air war of 1939 – 1945, but at the same time protect and defend the integrity of the original researcher’s efforts. There is nothing more disheartening or disenfranchising than knowing your hard-won efforts are being used to enhance the reputation of others who did not – or would not – acknowledge your efforts, even if confronted.

Like most aviation history publishers, the individual members of Air War Publications and the company itself have all been the victims of these practises on more than one occasion, including one incident quite recently. Some instances were inevitable, but others have been entirely more sobering and unexpected. While we have endeavoured to hold those responsible accountable outside the public eye, researching and publishing unique material, whether Luftwaffe-related or otherwise, is always going to act as an incentive for the less scrupulous. Plagiarism is always going to be with us, but calling it out when we see it is something which we are all responsible for. Neil Page was not the first to call out the ills of the Internet when it comes to plagiarism, and we surely will not be the last, but hopefully the ongoing discussion about it and how and who facilitates it will make it more and more difficult to engage in and profit from.