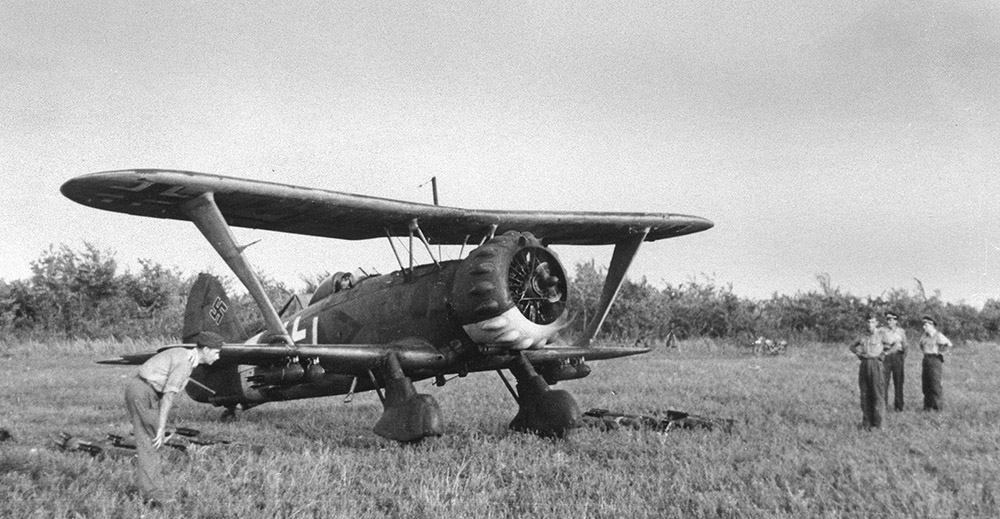 Following on from Part One, which was very well received, Air War Publications is very happy to announce the release of Part Two of Morten’s Henschel 123 eArticle. This part takes the story from September 1939 through to the end of the Hs 123’s wartime service, in January 1945 on the Eastern Front. It is remarkable that this little biplane was still flying operations against the might of the Soviets as late as then, but it is testimony to just how valuable it was as a ground-attack aircraft.

The focus of Part Two is the operational history of the Hs 123, and Morten’s article features numerous first-hand accounts, painstakingly gathered over the last decade in interviews and extensive correspondence with men who flew the Henschel 123. The aircraft was operated by an entire Gruppe in Poland and France, and then by a single Staffel in the Balkans and on the Eastern Front. Due to it generally being attached to the main army support formation, VIII. Fliegerkorps, the Hs 123 was active at many of the Eastern Front hot spots between 1941 and 1943, including the advance on Moscow, Stalingrad, the Crimea, and Kursk.