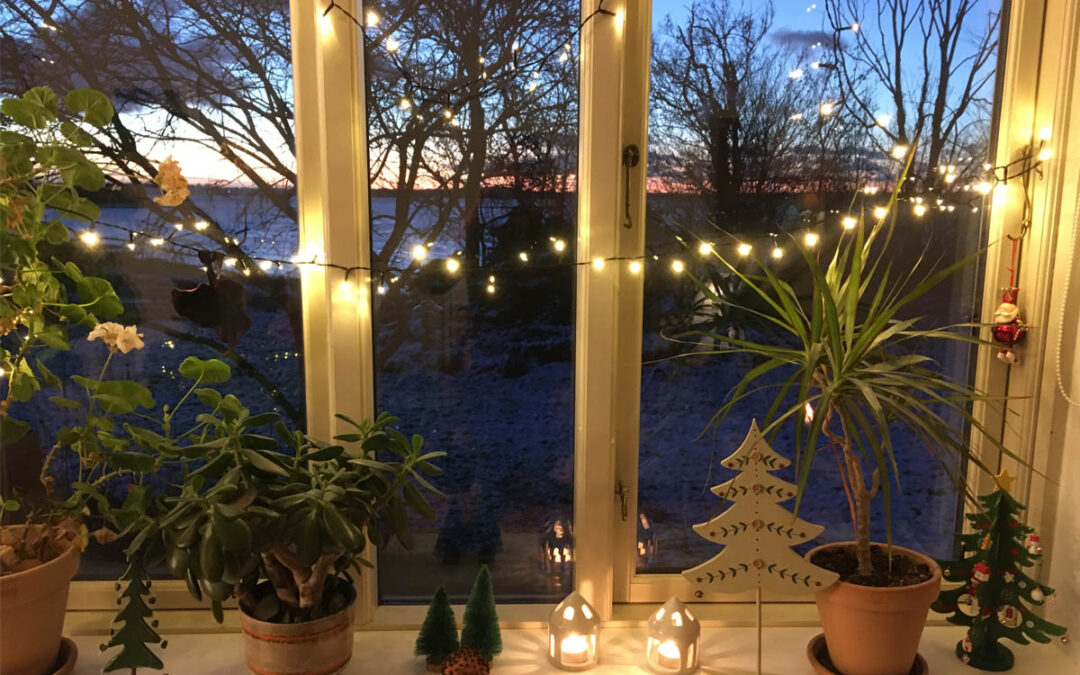 Where has this year gone?!

As we stare at the approaching start of a new year, the team at Air War Publications recently had time to share their thoughts and experiences on 2021 during a Skype call. As 2020 drew to a close we were hard at work on several book projects, and fortunately, while we have been able to keep up momentum on all three during 2021, this year has taken many twists and turns. From Andrew’s move to the other side of Australia – actually another island part of the island nation – to the floods effecting Adam’s part of the world, to the new-born addition to Morten’s family, things certainly have been busy for the hobbyists at Air War Publications. Still, things have been kept moving throughout the year, and as one AWP member had to take a step back, another was able to fill in to keep things progressing. While Air War Publications has not been able to put out as much material as it hoped this year, that is because the team has had its collective eye focused on much larger projects. These have included four main book titles that we hope to launch at various stages throughout 2022 and 2023. So, as a bit of a teaser, here are some updates from the team on where the progress on these works lies:

Air War Courland, by Andrew Arthy
Many of the chapters that Andrew has completed have already been sent to Adam, Morten, and a slew of fact-checkers for editing and proofing, whilst other background tasks have moved forward. For example, most of the photographs have been sorted and captioned, and the first of the profiles have been finalised. Other tasks, such as finalising and editing the translation of first hand-accounts of German and Soviet airmen is well in-hand, whilst work moves forward on designing the relevant maps needed to help illustrate Andrew’s research.

Harass: The Desert Harassers – No. 450 Squadron, RAAF, by Doug Norrie
After a lot of hard work from author Doug Norrie and the Air War Publications team throughout 2021, the text of Volume 1 has been finalised. This has allowed Morten to start working on layout, with Andrew, Doug and Adam finalising the last few editorial requirements to bring this volume to print. Meanwhile, speaking of printing, the print shop has been notified and the first run of copies are scheduled for the first half of 2022.

Henschel 123, by Morten Jessen
Due to the focus on completing the Air War Courland, Harass! and a fourth title – see the teaser below – Morten has not had much time to dedicate to the Henschel 123 story. However, he is continuing to collect material and has recently acquired scans from an amazing photo album. All photos are clear and crisp … and unlike many photo albums, this one is captioned in detail. Added to this, numerous people who support the project keep sending material, which Morten greatly appreciates. So, while things have partially slowed down, the AWP team and Morten in particular, can assure readers, that the project is far from scuttled.

Project X – Another Title in the Pipeline
While mainly focused on the book projects listed above, the Air War Publications team has kept up its work behind the scenes on research and writing in all areas associated with the air war of 1939 to 1945. Part of this effort has seen the team join forces with a German researcher focused on a little-publicised aspect of the Luftwaffe‘s air war during the second half of the Second World War. As Air War Courland and Harass move towards publication, 2022 will see more effort being focused on the story, that we can reveal takes place mainly on the Eastern Front. No stone has been left unturned in an effort to bring this little-known story to light and look out for more updates on the status of the project in 2022!

2022: It seems only yesterday that the AWP team was discussing the 2020 Christmas and New Year blog post release. Much has happened during the intervening months, and much has sadly stayed the same, the team at Air War Publications really do hope 2022 brings with it a wonderful, prosperous and happy new year – regardless of how that may look for each of our readers and supporters.

Merry Christmas and Happy New Year to all our readers! Thank you very much for your support and encouragement throughout 2021.