by Andrew Arthy | Jan 23, 2018 | A Little Bit of Everything, Books, eArticles, Publications, Research 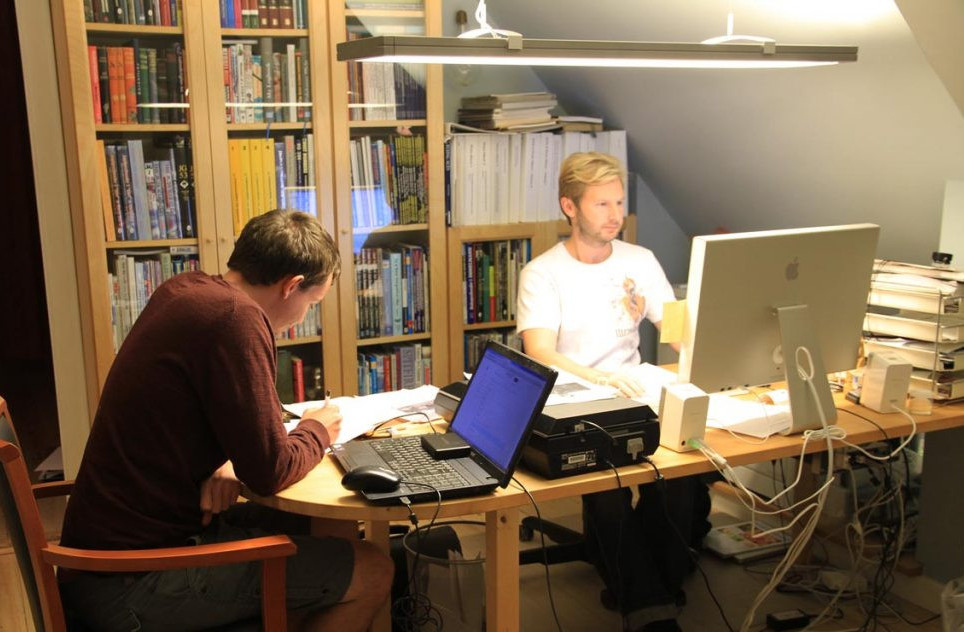 2018 promises to be a very big year for Air War Publications. After a lot of hard work in the second half of 2017, which culminated in the release of several eArticles, we have laid the groundwork for quite a few more publications to appear in the near future. These publications will include both hardcover books and electronic articles. Aside from the work done by the Air War Publications team, some of our contributors have also nearly finished their work for us, and we will be very glad to share their publications with our readers in due course. We are a hobby publishing company, so things sometimes move slowly, but we are very keen to release some more new material for our loyal readers in 2018.

Work on all of the following eArticles is quite advanced, and they may well appear in 2018 (although of course we cannot promise anything):

Aside from those stories, there are another dozen eArticle projects that have been initiated, either by us or by our collaborators, covering a wide variety of topics, ranging from the biography of an Italian pilot to the story of a German long-range reconnaissance Staffel.

2018 also promises to be a big year for two book projects that we have been talking about for quite some time now, Morten’s Henschel 123 book, and Andrew’s Air War Courland book. The research for those books is now almost finished, and in both cases it has been a time-consuming task that has involved a lot of travelling and correspondence over the years. Now it is a matter of writing the stories. 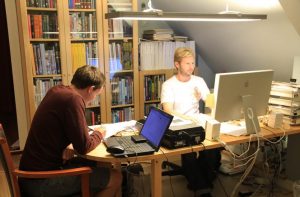 The Air War Publications team hard at work. Usually our communication is a little more long-distance, relying on Skype and emails!

The story-writing will actually be the easy part, and this is largely due to the way the research material has been processed and organised. For both the Henschel 123 and Air War Courland books, Morten and Andrew have typed up lengthy ‘data file’ documents, where their research material has been sorted and divided in the same way that the books will be structured. Thus the author can have the data file open to the relevant section when he starts writing a chapter, and all the necessary evidence will be there. Expect to hear more positive news about Air War Publications book projects during 2018.