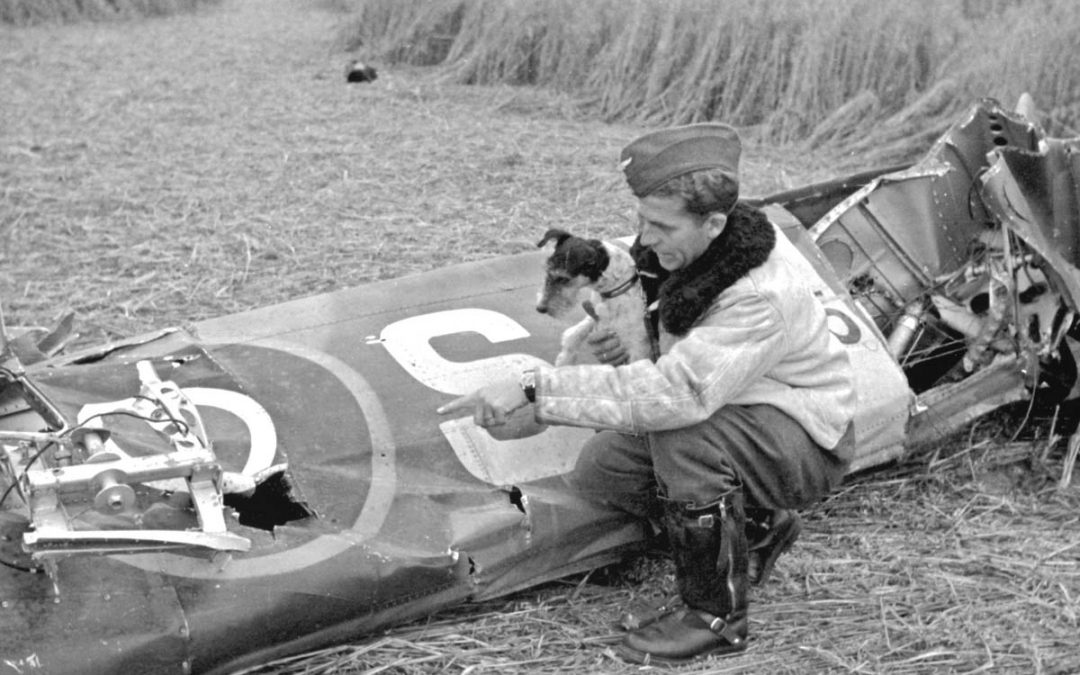 The second article in our Jagdgeschwader 2 aces series is now available from our website, and this time it features a lesser known pilot and unit leader, Kurt Goltzsch. This will be the first time that this 43-victory ace’s life and career has been described in detail, so the article should be of great value to those interested in the German Jagdwaffe.

Joining the German armed forces in the 1930s, Kurt Goltzsch only became a pilot towards the end of that decade. He claimed his first aerial victories during the Battle of Britain, and then spent time serving as an instructor. His greatest period of success came in Tunisia in 1943, as he claimed thirteen victories in a month. Kurt Goltzsch went on to serve as a Staffelkapitän on the Channel Front, but his life ended in a tragic way, critically wounded in a dogfight and spending twelve months in hospital before his death.

We were able to gather quite a few wartime photographs of Kurt Goltzsch, and there is also a colour profile of his Bf 109 E-4 by illustrator Anders Hjortsberg. This is the first time that any of Goltzsch’s personal aircraft have been profiled, and Anders also created a profile of one of Goltzsch’s victims, a Spitfire Mk. XII from No. 41 Squadron.

We are very glad to be able to shed some light on this little-known pilot and man. The eArticle can be purchased from our shop. 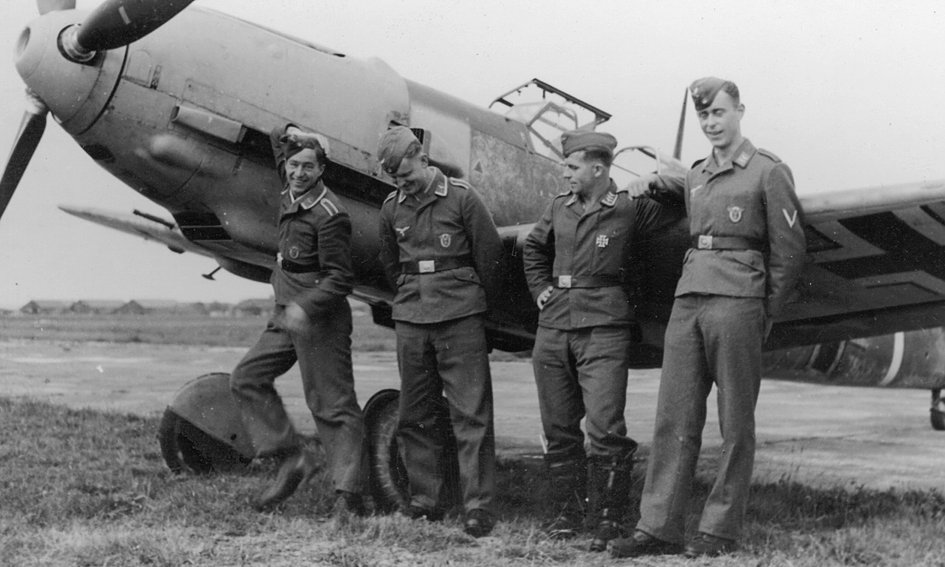 Feldwebel Goltzsch (second from the right) in front of one of Jagdgeschwader 2’s Bf 109s.