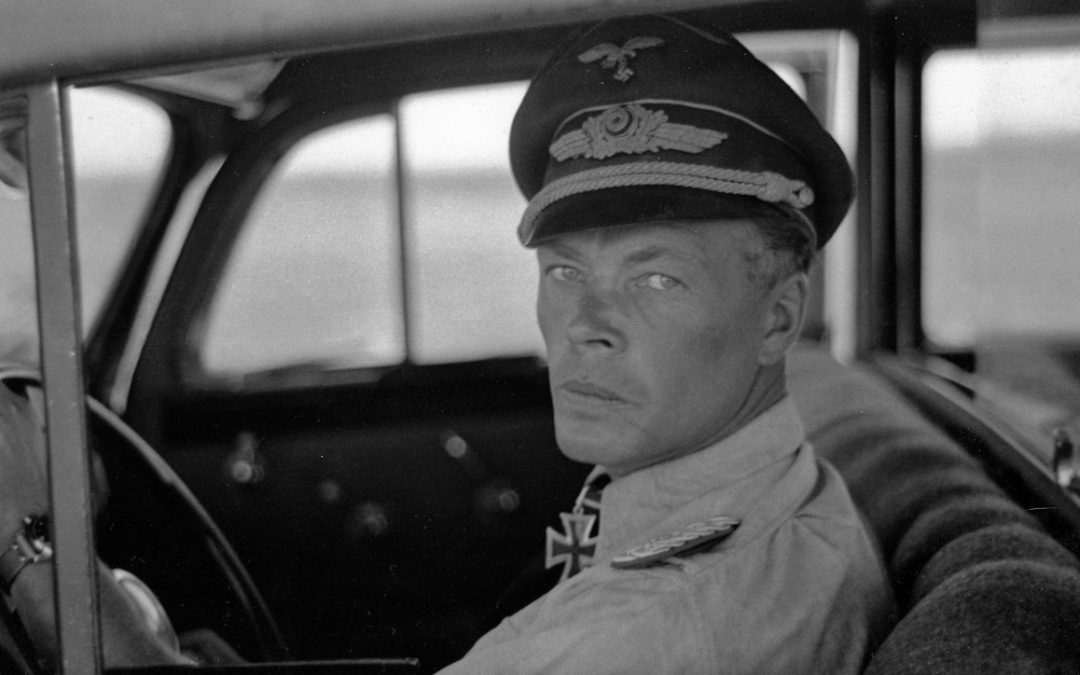 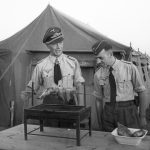 Major Kupfer grilling some meat on the barbecue during the spring or summer of 1942.

We are pleased to announce the publication of our latest eArticle – this time it is the biography of an important and fascinating Luftwaffe commander, Ernst Kupfer, the first man to be appointed General der Schlachtflieger. The author is Ed Naylor, who has spent considerable time researching his subject, travelling through Germany tracing his footsteps from childhood and education to entry into the military. Ernst Kupfer had a colourful early life, participating in some of the tumultuous times of the Weimar Republic in the 1920s. He was then a cavalry officer, learning to become a pilot because of a woman who already held a pilot’s license. He later joined the Luftwaffe, and quickly rose to prominence with that branch of the German armed forces. It was as a Stukaflieger that he made his mark during the Second World War, serving with great distinction in Sturzkampfgeschwader 2 and rising to the position of Kommodore. He took part in the ferocious battles at Stalingrad and Kursk in 1942 and 1943.

This article outlines Ernst Kupfer’s entire life and military career. It is based on primary sources, including personal letters he exchanged with a German actress, providing an insight into the thoughts and reflections of Ernst Kupfer throughout the war. The article features several unpublished photos, two of Claes Sundin’s excellent colour profiles, and three detail maps. It is with great pleasure that we release this taste of Ed’s work, the Ernst Kupfer eArticle, which is available from this location. 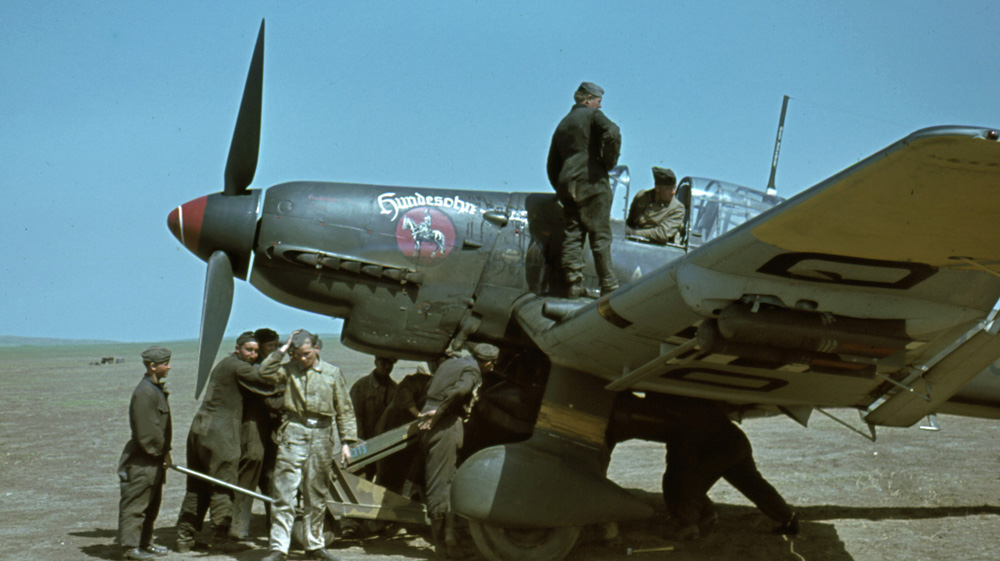 Stuka Ju 87 D of II./St.G.2 ‘Immelmann’ being prepared for an operation. On the engine cowling of the aircraft is the Bamberger Horseman emblem, which Kupfer had created for the unit. The red circle signifying 5. Staffel. The photograph was taken by PK photographer Siegfried Lauterwasser in mid-1943.