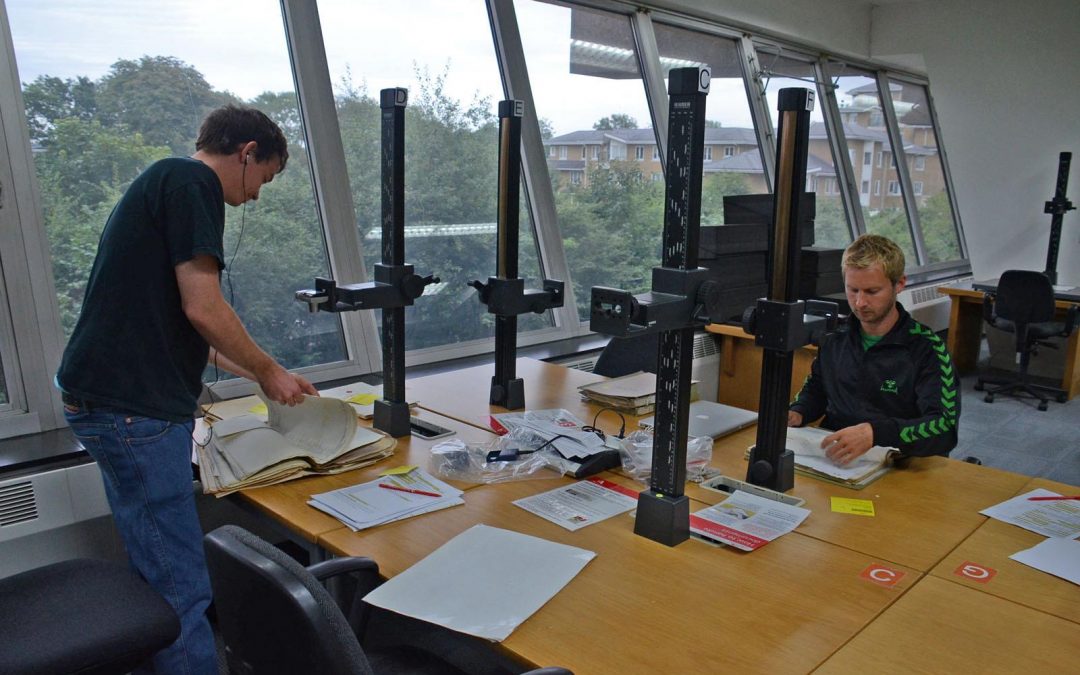 Apologies to all the Air War Publications fans for the lack of recent news and announcements from our team. However, after a very quiet final quarter of 2016, Air War Publications will be back and much busier in the New Year. Andrew and Morten both spent far too much time on their day jobs in the last five months, but now have more free time to devote to research, writing, and most importantly, publishing! Several of our valued authors and contributors were also kept very busy in 2016, but will be able to make progress on their eArticles and books for us this year. It is refreshing to be able to promise some progress.

In addition to our plans for progressing with our book projects and eArticles, we are also organizing some research-related travelling. Andrew is making some preliminary steps towards another trip to Europe, including visits to Freiburg, London, and Copenhagen. Morten is planning a trip down through Germany, with the military archive in Freiburg being his objective. More about that later, as our plans become more solid.

Amongst the eArticles that will see the light of day on our website in the near future are the following:

Our books are longer term projects, but we also expect to make significant progress on them in the coming year. Morten is hard at work on his Henschel 123 book. Andrew also has plenty of research material to read through and include in his ‘data file’, as he inches closer to finally writing the Air War Courland book.

To all those who follow us, we hope you had a Merry Christmas, and would like to wish you all the best for the New Year (although more than a month of it has already passed!).

Please keep an eye on our blog, newsletter (sign up here) and Facebook page for news and updates as the year goes by.

All the best,
Morten and Andrew