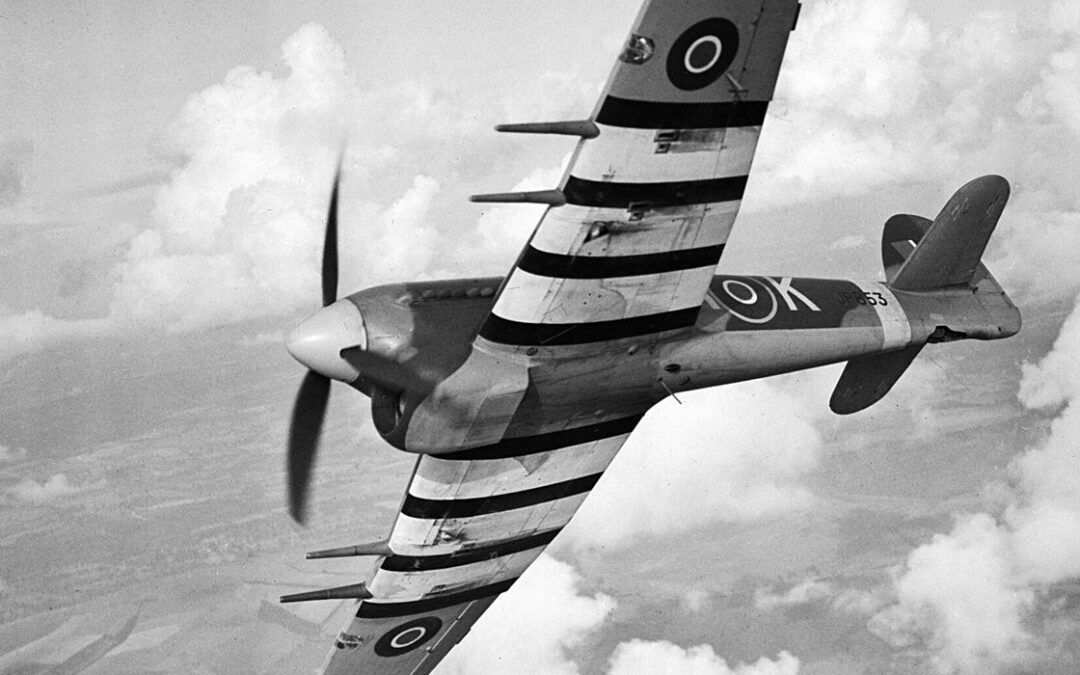 Recently, we posted about the weird things you come across in researching the Luftwaffe. As Morten, Andrew and Adam continue to sift through the various primary sources in the Air War Publications’ archive, we thought we would update you on a few more items that we have come across that seemed a little out-of-place in the records of Second World War military history.

A Late-War Order
During the final months of the war, the civilian population of mainland Europe suffered a tremendous toll. While the armed forces continued to fight, by mid-April 1945 it was clear that the end of the war was only weeks away. Although there were many who tried to scavenge what they could for personal gain, German Generalfeldmarschall Ernst Busch was not one of these men. As Oberbefehlshaber Nordwest (Commander-in-Chief North-West), Busch learnt during mid-April that Luftwaffe units were pulling back into Germany, not just with their technical equipment and arms, but with a vast array of furniture as well. Busch immediately ordered that patrols be set and check all vehicles for furniture, and that any that was found should immediately be handed over to the civilian population. Quite the humanitarian instinct amid the chaos, disaster and destruction Europe was witness to at that time.

A Wartime Celebration
Meanwhile, in what Germans would have termed better times, on 29 January 1941 a Luftwaffe signals unit passed on a seemingly bizarre order to units for which it was responsible. The following day, 30 January 1941, at 17:00, the various units that reported to LN-Stelle E 10/IV were to celebrate the anniversary of Hitler’s “accession to power” (he was appointed Chancellor on 30 January 1933). Quite why the order was issued is unclear, but perhaps that the war was then spilling into North Africa, Britain had not been subdued, and a second wartime Christmas had recently been celebrated had some within the Luftwaffe worried about the morale and dedication of the men posted far from home. Certainly, the need to remind the average German Soldat so early in the war just why they were fighting is a very weird insight into the perception of morale that made at least one of the Air War Publications team reassess just how committed your average “Nazi” was to a war that was seemingly theirs to lose!

B-29s Over Germany
Such weirdness was not confined to the opening stages of the war. Late in 1944, German reports surfaced of Boeing B-29 Superfortress sightings over the Reich. Of course these were nothing more than hysterical suppositions, but they did suggest the Allied war on morale was beginning to take its toll.

Champagne for the Luftwaffe
Such reports of B-29s over the Reich were a very far cry from the calls for celebrations that the Germans had enjoyed just four years earlier. As the Battle of Britain reached a climax during late-August 1940, it appears that champagne was the order of the day for the Germans, with calls for the Luftwaffe to be supplied “to the tune of” some 2.500.000 bottles of bubbles. Of this number, the lion’s share was allocated to Luftflotten 2 and 3, but some 434.000 bottles were to be sent to Luftflotte 1, whilst a further 5.000 were to be sent to hospitals. One can only guess what the French locals thought of the presumably enforced dry-spell created by the German demands, let alone the demands on the supply and transport network behind the lines!

A Very Complete Loss Report
Finally, whilst not necessarily weird in the traditional sense, the following archival material does help shine a light on some of the hidden details of life at the front that people often do not stop to consider. On 4 March 1943, the Staffelkapitän of 10.(J)/JG 2, Hptm. Schumann, submitted a report on the items lost when Uffz. Ernst Läpple was shot down and killed by F/Sgt. Wally Tyerman of No. 486 Squadron off Bognor Regis, three days earlier. Along with the obvious loss of life and his Fw 190 fighter-bomber, Schumann noted that also lost was an inflatable life raft, a life jacket, oxygen mask, goggles, a wrist compass, a sighting flag, paint bag, a FuG 16Z radio, an ETC 501 rack, a specialised battery, fuse switch box, flare gun, and a waist belt for flare cartridges. The methodical nature of the report stands in stark contrast to those orders issued by Generalleutnant Busch, just over two years later. These and many more stories like them continually come to the surface and remind the Air War Publications team that war was not always as it seemed, and the men, women and children involved often had complicated roles to play.