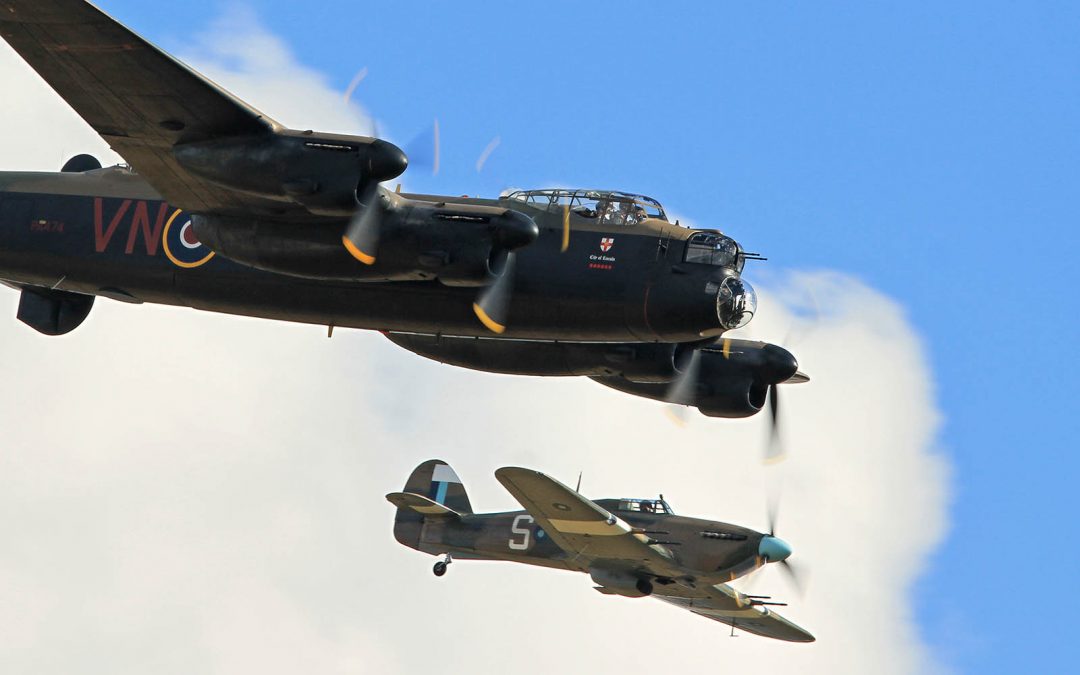 The Royal Air Force, or RAF, was formed towards the end of the First World War. It officially came into being on 1 April 1918 and is the oldest, independent air force in the world. This past weekend, Morten attended the Battle of Britain Airshow which was part of the celebration. Held at Duxford Airfield  Morten was able to enjoy the aircraft on display as well as the varied British weather. The Imperial War Museum had organised a very interesting flying program, containing a wide range of aircraft types, including: eighteen Spirfires, five Hurricanes (one being a Sea Hurricane), two P-51s, two Yak-2s, one Lancaster, one B-17 and many more from other eras and conflicts. The flying display lasted for a solid five hours with constant take offs, landings and aircraft in the air. In addition to the historic aircraft there was an impressive display by the Red Arrows – the official RAF Aerobatic Team, and a look into the future with both a static and a flypast with the new Lockheed Martin F-35 Lightning II.

As it was the 100 Year Anniversary for the RAF, the flying program included aircraft from the First World War and all the way up to the most modern fighter aircraft, some of them shown below. 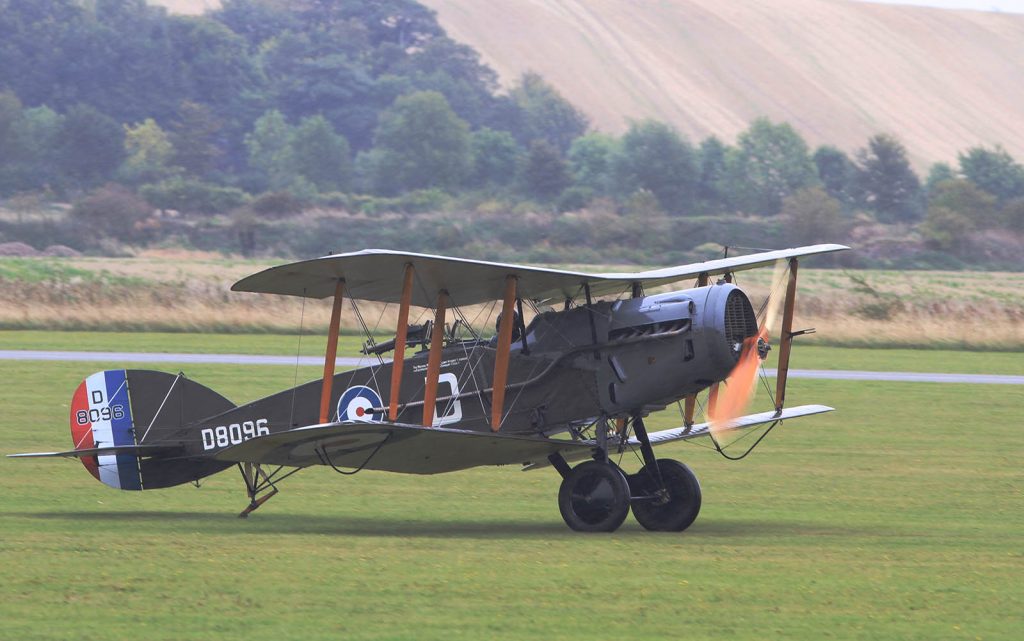 This old SE5a was only in the air on Saturday, but gave a nice display. It gave a good impression of at what speeds air combat took place during the First World War compared to some of the Second World War and jet aircraft that were in the air later that day. 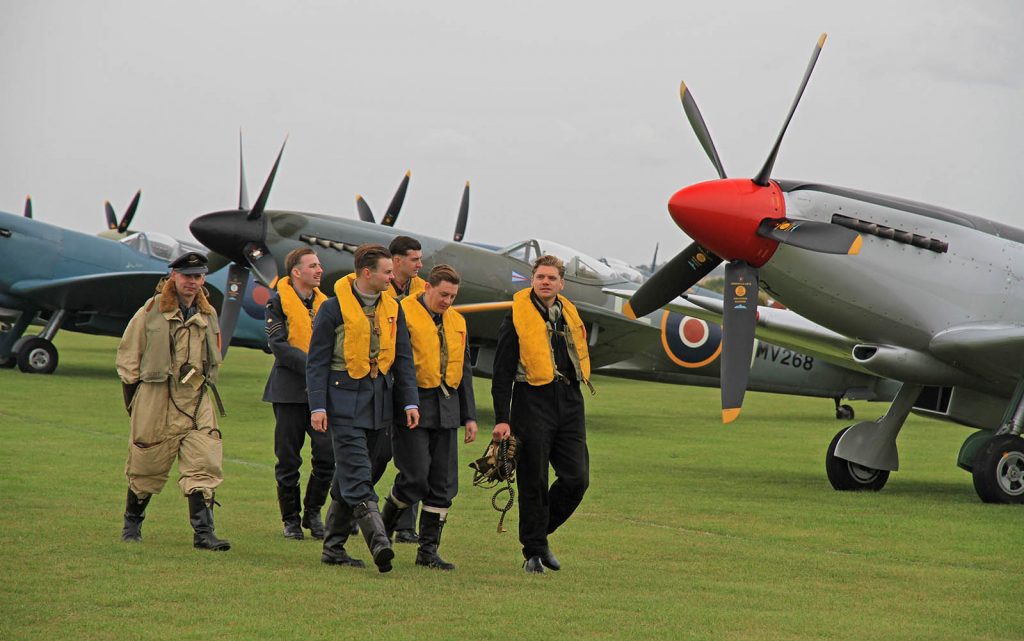 A handful of late-war Spitfires were present and took part in the impressive eighteen Spitfire formation at the end of the day. 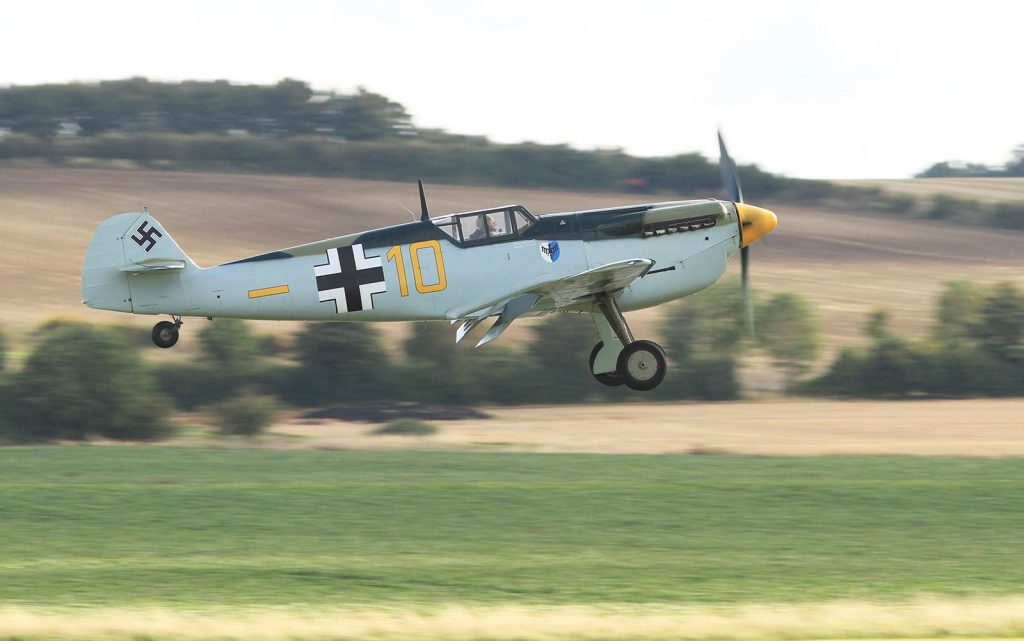 One of the four Spanish produced Hispano HA-1112s on its landing approach. It was in the air together with the two Yak-3s, the other three HA-1112s and simulated dog fights. 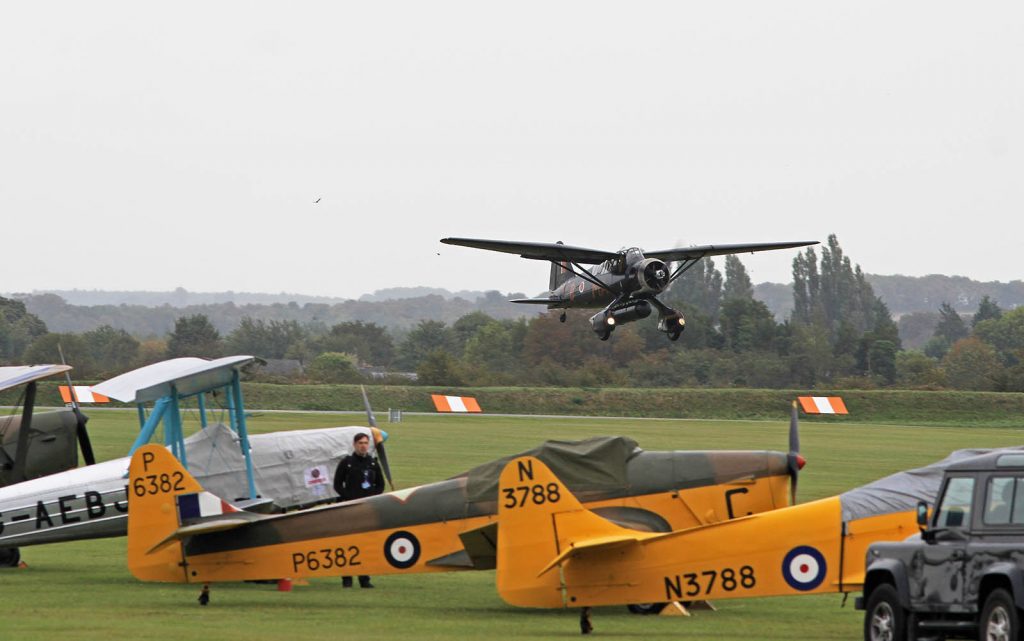 One of the rarer aircraft in the air, was the Westland Lysander liaison aircraft, also known as the RAF’s flying spy taxi. 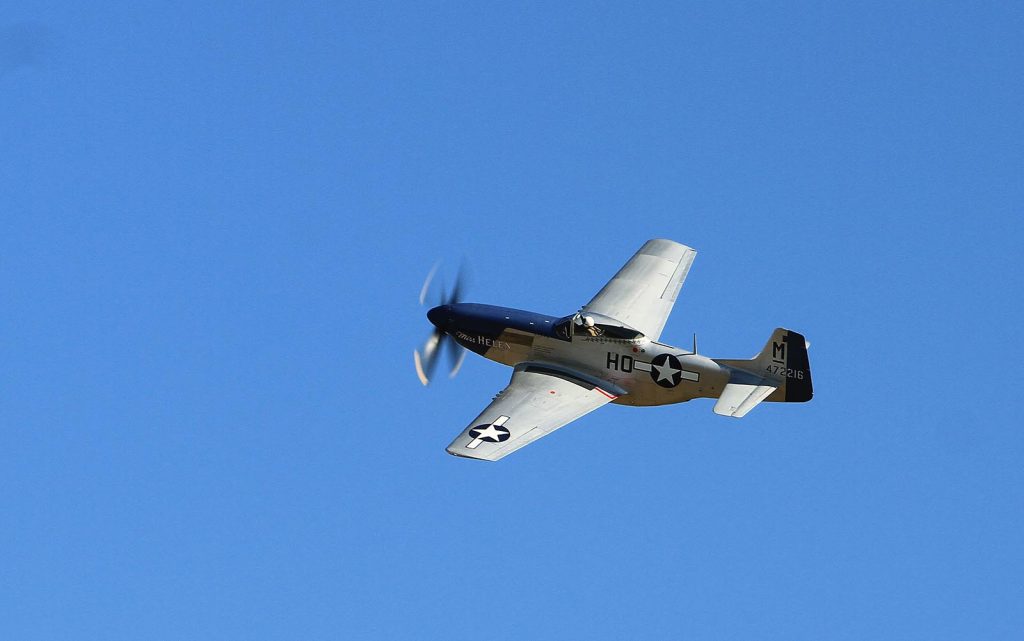 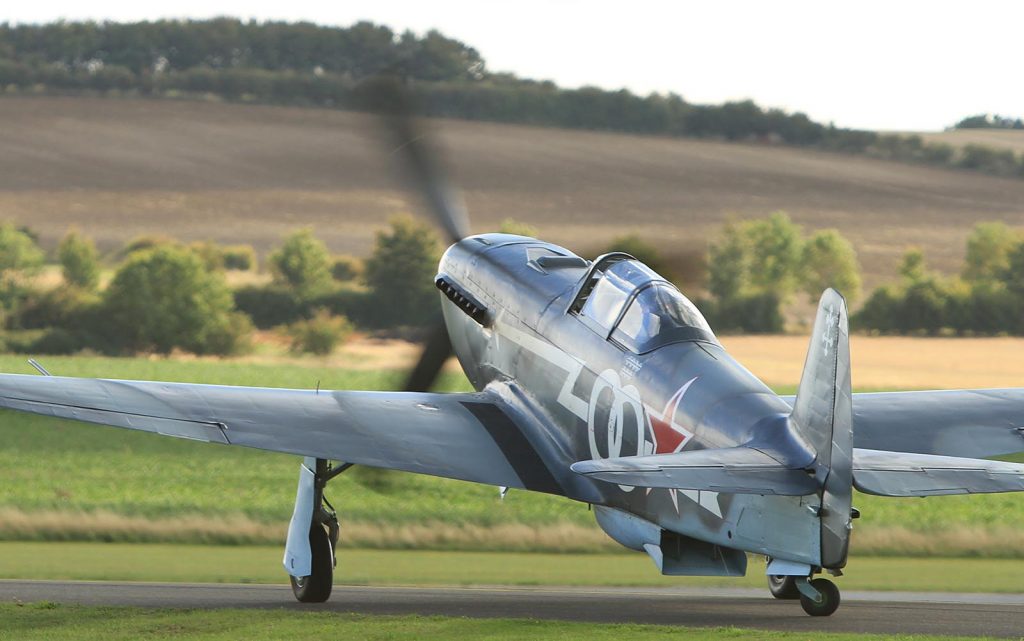 One of the two flying Yak-3s taxiing out for take off. An impressive aircraft which made some nice high-speed passes. 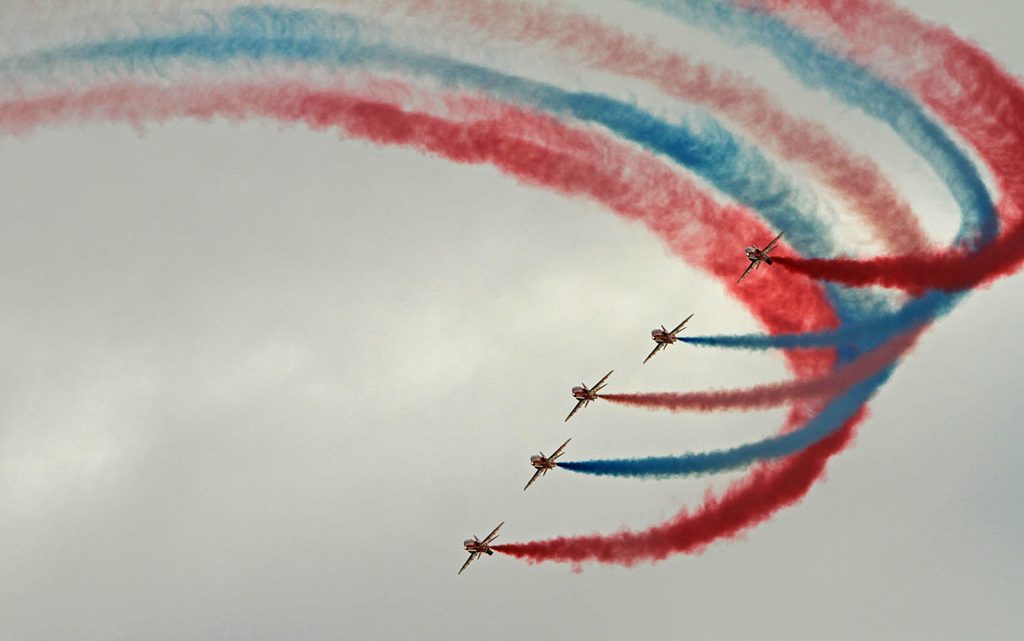 The Red Arrows flew both Saturday and Sunday. Both displays were a 15-minute extravaganza of piloting skills. 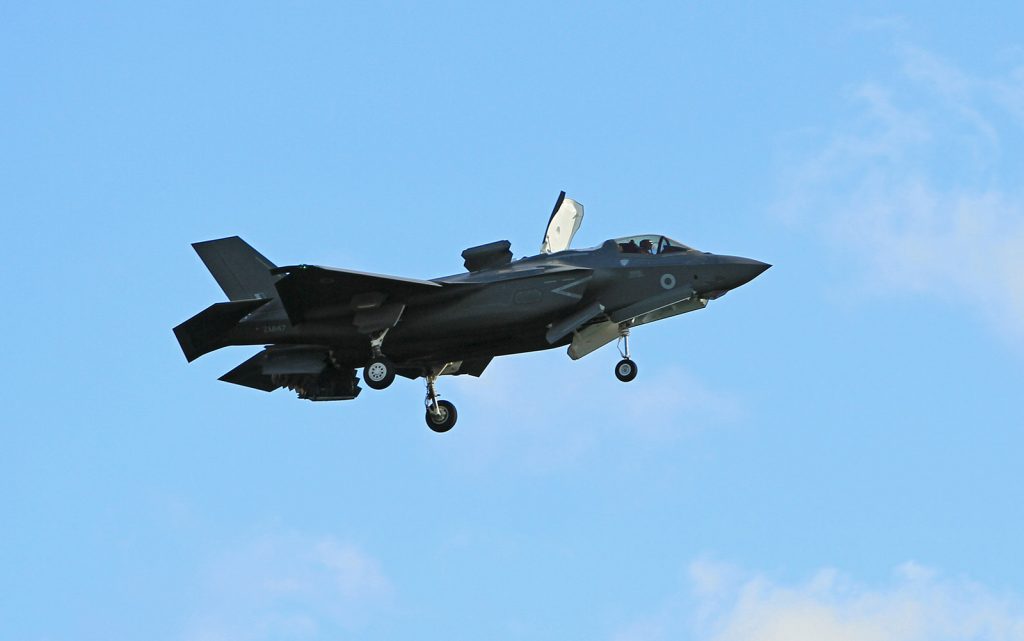 The latest technological development in combat aircraft – the F-35 Lightning II. It made a slow pass, showing off the STOVL (Short Take-Off and Vertical Landing) abilities, as well as a flypast with the Lancaster bomber and Tornado jet fighter.

Across the weekend, the number of aircraft on display and the condition in which they are kept served as a testament to all the men and women both currently serving in the RAF, but not only those who came before them, but off all men and women, regardless of nationality or politics who have served their countries in the air.