Part One of Hs 123 eArticle Available 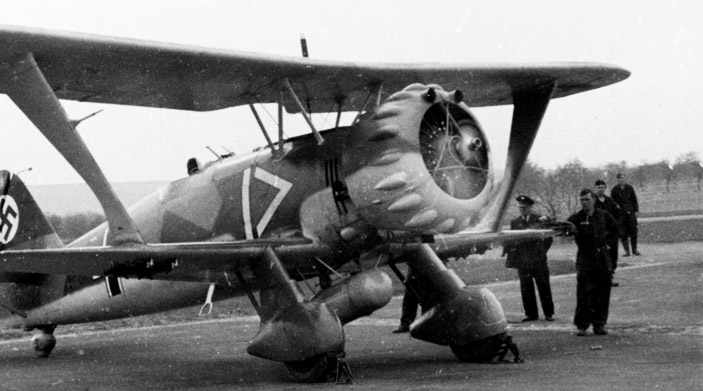 Now available for download from our webshop is the ‘Henschel Hs 123 – Part One’ eArticle, which serves as a preview of the fascinating story of the Henschel 123 soon to be told in book form by Morten Jessen. Part One of Morten’s eArticle deals with the development of the little biplane dive-bomber and ground-attack aircraft, and its early operational service, including its involvement in the Sudeten crisis, and its much more active role with the Condor Legion over Spain in 1936 and 1937. The limited foreign use of the Hs 123, by Spain and China, is also dealt with, and the final section of the article touches upon another vital role played by the aircraft: its service in various Luftwaffe training schools. The scene is then set for Part Two, which will cover Hs 123 operations during the Second World War. 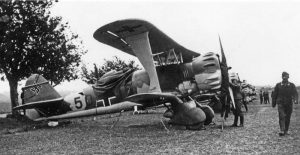 One of the Hs 123s that flew close to the Czechoslovakian border during the Sudeten Crisis. One of the pilots flying it at this time was future St.G. 2 Deutsches Kreuz in Gold winner Valerian Dill.

Seventeen excellent photographs of the Hs 123 accompany the text along with photos of two of its main rivals, in the competition to become the first dive-bomber in the Luftwaffe. These are just a taste of the large collection of Hs 123 shots that Morten has amassed over the last decade. Finally, to round out the article an appendix provides colour profiles of the typical camouflage schemes worn by the aircraft.

In case you have material relevant to Morten’s 1-2-3 research that you would like to share, be it documents, photos, Flugbücher or anything else, please get in touch with us via our contact form. We hope our readers enjoy this article, and that it whets their appetite for Part Two, and for Morten’s forthcoming book.