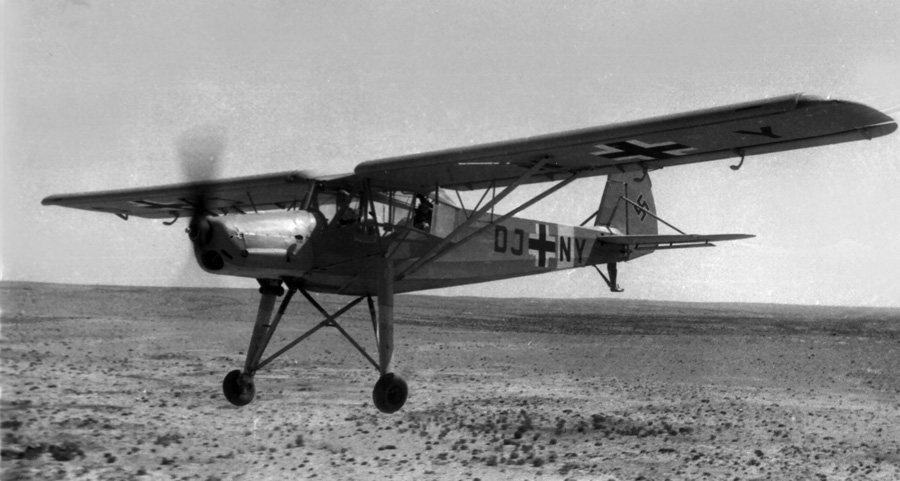 Part Two of our article about the Wüstennotstaffel, the fascinating but little-known German desert rescue squadron, is now available for purchase and download from the following location: follow this link. 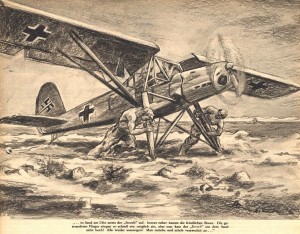 Illustration from the German wartime magazine Der Adler, showing one of the daring rescues carried out by the Wüstennotstaffel.

The Wüstennotstaffel fulfilled a variety of vital functions on behalf of the German army and air force in the desert war, and this two-part article provides a thorough overview of the unit’s history and personnel. Many of its fascinating missions are detailed, and several previously unpublished first-hand accounts and photos are featured.

The first part was very well received, and Part Two continues where it left off in May 1942. Featured stories include the Wüstennotstaffel‘s role in the British capture of General der Panzertruppe Ludwig Crüwell during the Battle of Gazala, and the dramatic escape by a Wüstennotstaffel pilot and German doctor from the feared and renowned British Long Range Desert Group and Special Air Service. Perhaps the most surprising story is that of a nocturnal sabotage mission undertaken by the Wüstennotstaffel.

Fully illustrated with many maps and photographs, as well as two colour profiles of Fieseler Storch aircraft operated by the unit, Part Two of the Wüstennotstaffel story is a must for aviation history and Luftwaffe fans, and also for those with an interest in the desert war. The unit’s eventful experiences in the desert from mid-1942 to the conclusion of the Tunisian campaign on 13 May 1943 are told via first-hand accounts from both German and British pilots and soldiers.