New eArticle – The Sinking of LST-158 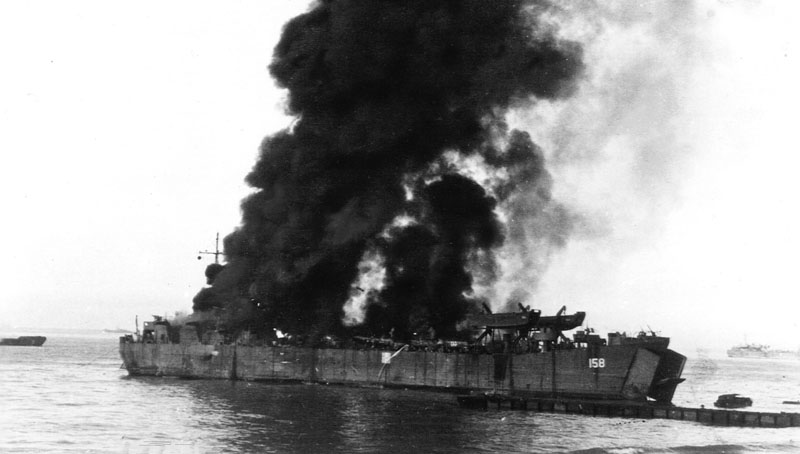 We are happy to announce the release of a new eArticle, this time about an event in the early stages of the Sicilian campaign: the dramatic 11 July 1943 sinking of American Landing Ship Tank 158 during an audacious morning raid by a pair of Focke-Wulf 190 pilots. The article is available here: follow this link

The Anglo-American invasion of Sicily on 10 July 1943 provided an immense challenge for the Luftwaffe units based in the Mediterranean theatre. Amongst the German units were several equipped with Fw 190 fighter-bombers, and this article begins by describing the numerous difficulties they faced before and during the Allied landings. A detailed account is then given of the ‘hit-and-run’ attack carried out by two pilots of III./SKG 10 against Landing Ship Tank 158 (one German a combat veteran and the other a novice). Included are accounts from American naval personnel who witnessed the attack, and a discussion of the consternation caused in the upper ranks of the US Navy by these frequent Fw 190 ‘sneak attacks’.

As usual, the text of the article is accompanied by numerous photographs and maps, and also featured is an excellent colour profile by renowned Swedish aviation artist Claes Sundin of one of the Fw 190s belonging to the unit responsible for sinking LST-158. 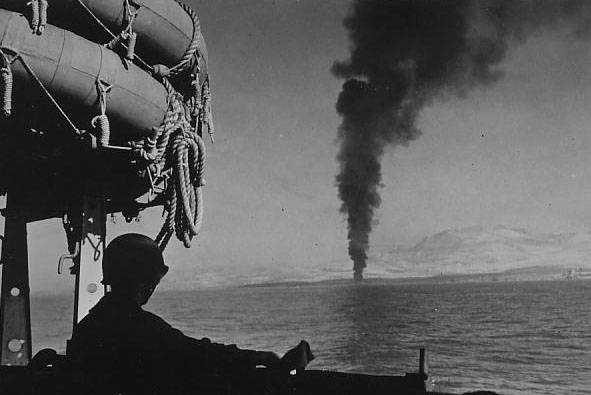